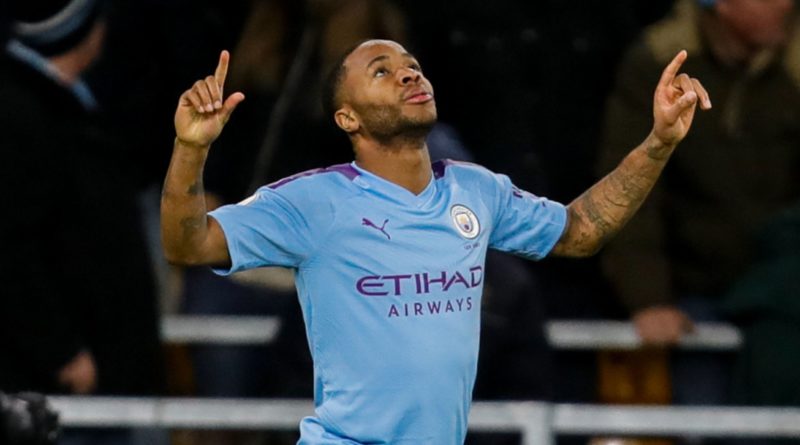 (New Nigeria Post) – Manchester City’s Raheem Sterling has called on British football to address a lack of representation of black people in the football structures, from coaching to other officials positions to progress the fight against racism.

Sterling has backed anti-racism protests after the death of unarmed black man George Floyd in police custody in Minneapolis USA.

“There’s something like 500 players in the Premier League and a third of them are black and we have no representation in the hierarchy … or in the coaching staff,” the 25-year-old told the BBC.

“The coaching staff that you see around football clubs: there’s Steven Gerrard, your Frank Lampards, your Sol Campbells and your Ashley Coles. All had great careers, all played for England.

“They’ve all respectfully done their coaching badges … and the two that haven’t been given the right opportunities are the two black former players.”

Change would only be felt when there was a more diverse mix in the hierarchy of English football, Sterling added.

“The change is being able to speak to people in Parliament … clubs across the country, people at the national team of England, to implement change and give equal chances to not just black coaches but also different ethnicities,” the England winger said.