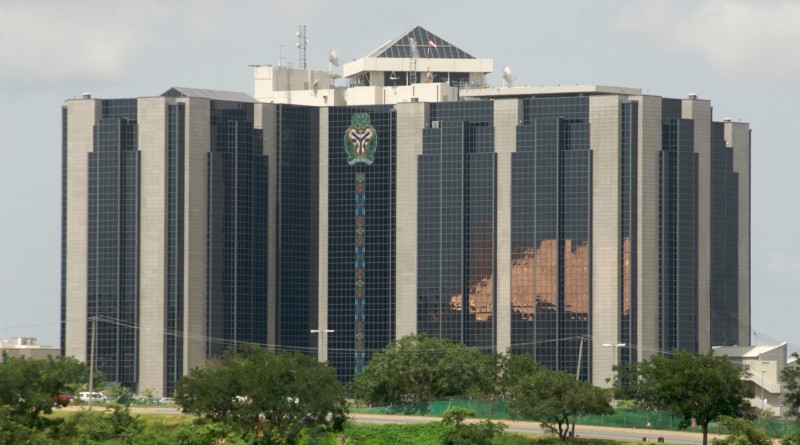 Nigeria’s central bank denied on Saturday a website report that Nigeria planned to devalue the naira currency in response to IMF Pressure.

Speculation of a devaluation has been rife since Vice President Yemi Osinbajo said on Wednesday the central bank needed to change its foreign currency policies to spur investment.

The news website SaharaReporters.com, which focuses on Nigerian politics, said President Muhammad Buhari had agreed to devalue the naira in exchange for funds from the International Monetary Funds (IMF) to help offset a slump in oil revenues.

The website is based in New York and founded by a Nigerian journalist. It seeks to the hold the government to account by encouraging tip-offs from sources and whistleblowers.

Quoting unnamed Buhari aides, it said the naira rate to the dollar could fall to 290, compared with 198 currently.

“The rumour that the naira is going to be devalued is false,” said Isaac Okoroafor, a spokesman for the central bank.

Buhari has so far resisted calls by the IMF and investors for a devaluation.

On Wednesday, Osinbajo said Nigeria needed a “substantial” review of its foreign exchange policies and would see very soon a more flexible approach.

Asked whether Nigeria needed to devalue the naira, Osinbajo said then that “there is an ongoing debate” but that it was too early to say whether such a move made sense.

The central bank has imposed hard currency curbs and frozen the naira rate to the dollar, which has hit investment as foreign firms expect Nigeria to devalue the currency anyway at some point due to a slump in oil revenues.

The naira has fallen some 40 percent below the official rate on the parallel market where firms go to get hard currency to fund their imports.

On Saturday a spokesman for the IMF told Reuters Nigeria had not approached the fund for any programme.

“And so, there are no negotiations going on,” the spokesman said. “However, as we have said before, the Fund continues to have a productive dialogue with the authorities and we stand ready to help should the country make a request.”

Nigeria has held talks with China, the World Bank and African Development Bank for loans to help fund its $30 billion record budget for 2016 but Finance Minister Kemi Adeosun said in January the oil producer was not seeking any emergency loans.