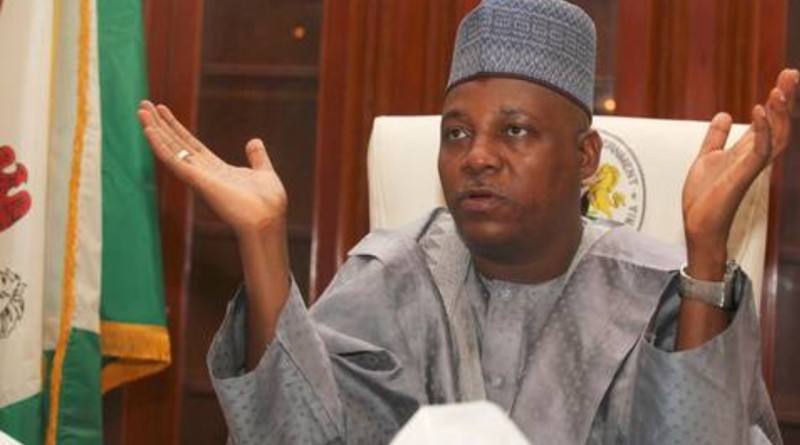 Change organisation of Nigeria is appealing to the government of Borno state to implement the N18,000 national minimum wage in the Southern part of the state.

In a press statement signed by Ibrahim Yusuf, it was said that the civil servants in the northern parts of Borno state are enjoying 60% implementation of the N18,000 national Minimum wage while the Southern parts were left to scrape by with the previous salary structure.

In the statement, Ibrahim Yusuf criticized the disparities in salaries since the both parts belong and work under the same Borno state government and they go to the same market.

His words: “In the contrary, the Local Government Areas in Northern Borno have been enjoying sixty percent (60%) of the said minimum wage even without any verification and this has installed in us, the impression of biased leadership.

“Although they succeeded in disuniting our unions politically, now it’s our chance to reunite and the struggle of this organisation continues until bias, falsehood, betrayal and injustice are buried alive.

“Local Government workers who have similar qualifications, number of families and go to the same markets are discriminatorily paid.

“the zone can no longer enjoy leave grants, promotions, yearly increments and a large number of workers have their salaries stopped even as a special name is given to them by the government as uncaptured

“In addition, our fathers, mothers, elders and pioneers who served consecutively for thirty-five years (35) or so and retired have today joined us in this agitation. Neither have they been receiving pensions, nor have they been paid their gratuities for over a year.”

By implying, through this act, that what is good for the goose is not good for the gander, the Borno State government is running an apartheid government and discriminating against her own people. One expects the Government to treat all segments with fairness and equality especially now that the Borno State is under international scrutiny due to the activities of the insurgents.

We call on the Borno State Government to end this discrimination and pay the civil servants from Southern parts of Borno State the backlogs and arrears incurred as a result of the discrepancy.