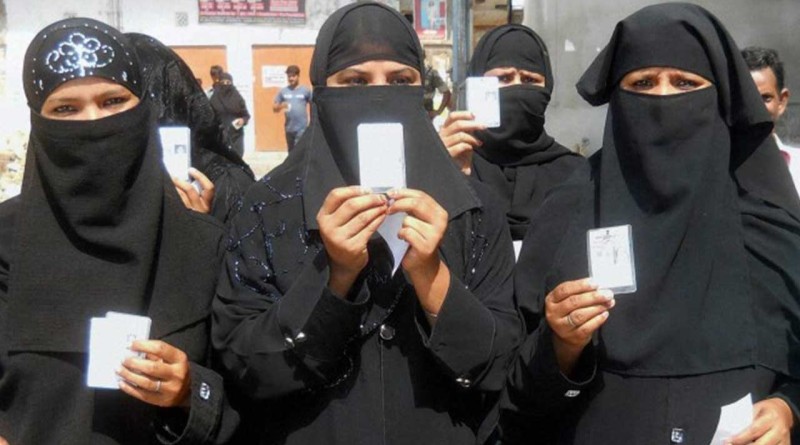 Some 978 women have registered as candidates, alongside 5,938 men.  Female candidates have had to speak behind a partition during campaign appearances or be represented by a man.

Officials say that up to 130,000 women have registered to vote, a figure far short of the male voter registration, which stands at 1.35 million.

Elections themselves are a rare thing in the Saudi kingdom – Today will be only the third time in history that Saudis have gone to the polls.  There were no elections in the 40 years between 1965 and 2005.  The decision to allow women to take part was taken by the late King Abdullah and is seen as a key part of his legacy.

Saudi Arabia, a deeply conservative society, is the only nation where women are not allowed to drive.