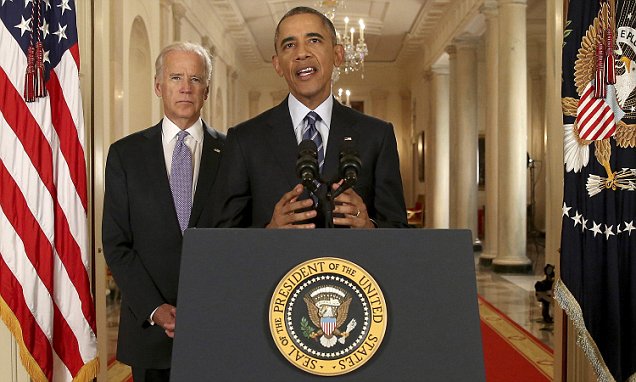 The money was to help about seven million people affected by the insurgent group that has killed around 15,000 people. It takes total U.S. aid to the sub-region since 2014 to $237 million, she said.

Power was in the capital of Cameroon and met President Paul Biya and attended a ceremony to burn 2,000 tusks in a bid to end elephant poaching. The trip includes visits to Chad and Nigeria.

“We discussed the monstrous threat posed by Boko Haram and we agreed, and he was very forceful on this point, that the military response alone could not succeed in defeating Boko Haram in the long-term,” she said of her meeting with Biya.

Respect for human rights, good governance, economic and forest development and a focus on civil society were essential components of the campaign, she said.

Cameroon, Nigeria and Chad are contributing forces to fight the group. Power has been scheduled to visit the region’s Multinational Joint Task Force, which is staffed with troops from the three nations as well as Niger and Benin.

The United States has sent troops and drones and offered to send a special operations mission to the fight against Boko Haram, which has pledged allegiance to Islamic State.

On Monday, a vehicle in her motorcade that was carrying United Nations and Cameroonian officials struck a young boy. Medics in the convoy treated him but he died of his injuries.

“I joined the (Cameroonian) governor of the area … the leading U.N. official who manages the humanitarian and development response and Ambassador Hoza, and we visited with the boy’s family to offer our profound condolences,” Power said in a speech.

Power also described meeting refugees and called for financial support from the international community to aid the development of areas battered by Boko Haram.