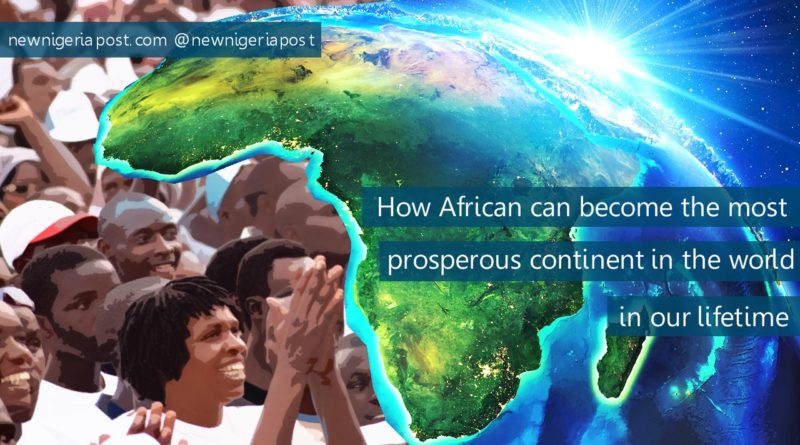 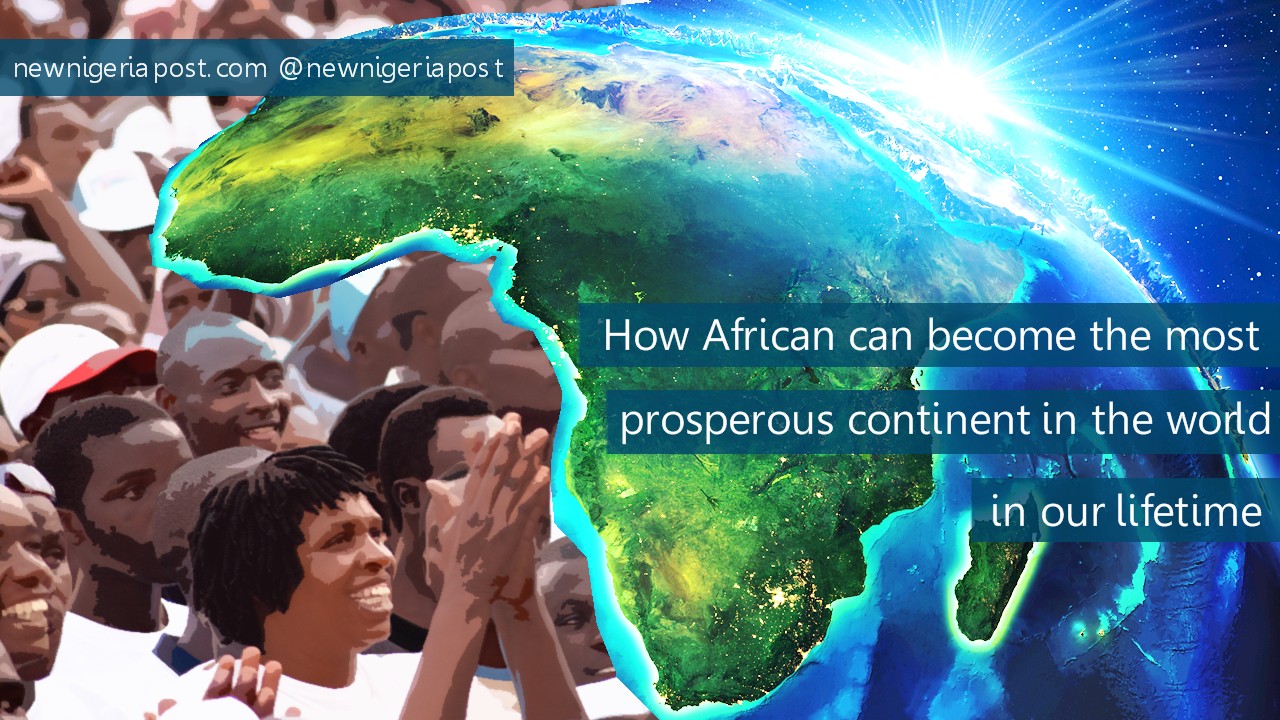 Contrary to popular belief, Africa can become the most prosperous continent in the world within our life time, with business driving this transformation.

As a Zimbabwean patriot business leader, I have learnt to use business networks such as YPO and the World Economic Forum to make a difference and influence those who really count on the continent of Africa. I have the ability and responsibility to attract investors to Africa by getting them interested in investing, showing them that it’s the right time and place to bring their money and that perception is not the reality. News has the propensity to print sensationalism which is largely negative and I believe we all have a collective responsibility to get behind the national agenda of the Africa Renaissance by allaying personal differences and agendas to become the “change we want to see in the world”.

By networking at these type of events and other business events and conferences in Africa I’m meeting business leaders, helping shape their views of how to do business in Africa as well as bringing investors from outside Africa back into the continent. Foreign direct investment (FDI) in turn helps address two issues:

1 – We need jobs in Africa: There are too many young people unemployed. The youth of Africa are sitting on the streets and hustling in major cities and towns across the continent. They’re not using their talents and their full ability and talent. When FDI comes into a country, it creates additional employment by either growing the existing business it invests into, which gives opportunity for more employment to be created, or alternatively if it’s a new project it will employ a completely new set of people.

2 – According to Liberian President Ellen Johnson Sirleaf, Africa is not poor, it is poorly managed: We need to change the “begging bowl” attitude by driving out poverty. This will be made possible only by bringing in FDI. With new investment, the economy grows. When the economy grows, there is increased disposable income levels in the market and people’s salaries rise and that generally leads to the poor being lifted from their plight.

Our FDI is the poorest of any continent on the globe. We’re exporting roughly 12 per cent of the global resources, but only importing about 2 per cent of the global capital through FDI. That’s called imbalance. All the raw materials are going out and the money isn’t coming back in. Our politicians and leaders have a responsibility to ensure value addition is done on the continent and not elsewhere.

Meanwhile, Africa’s population remains unique in the world because 70 per cent are under 25 years old. In the next 20 years we will have a new “baby boomer” population of 700 million people driving consumption on the continent of Africa. Right now there’s 60 million middle income households on the continent. By 2020 it will have doubled with 120 middle income households which will consume goods, brands, products – and that consumption is going to drive the economies of Africa. With investments decisions made, they will get much higher returns than they’re getting in America and the developed countries of Europe. Our job and my strategy for Africa is to try and facilitate part of that dream

As an entrepreneur dreaming and having a vision is an important part of building a successful business plan. As growth has weakened in countries like Brazil and China, the combined power of 55 nations and over one billion people has never been more significant. Africa’s potential as the next global powerhouse is achievable and underway with the business community leading the way.

YPO is a global community of chief executives dedicated to becoming Better Leaders through Lifelong Learning and Idea Exchange.TM  We create trusted spaces where leaders gather, connect, share and grow. The YPO platform provides more than 25,000 members in more than 130 countries – representing diversified industries and types of businesses – with access to extraordinary educational opportunities, alliances with leading institutions, and interest-based communities to support their businesses, communities and families. For more information, visit ypo.org.