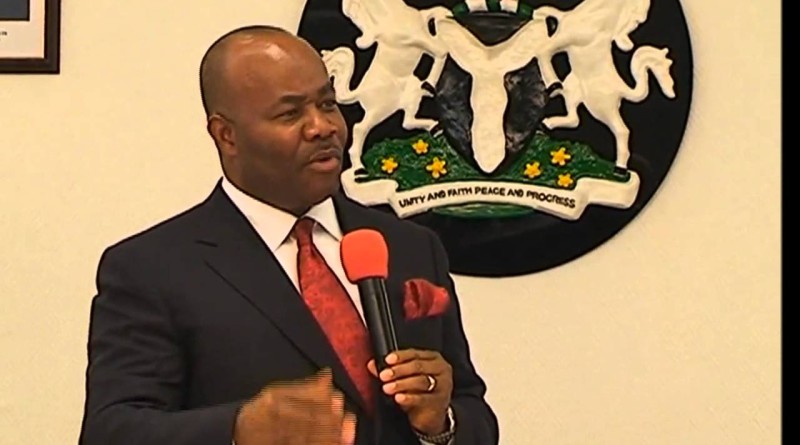 Federal Court of Appeal has dismissed Senator Akpabio election and ordered a rerun in 90 days.  The  announcement cited violations of the Electoral Act during the senatorial election between Mr. Akpabio and the All Progressives Congress candidate Inibehe Okori.

The Court of Appeal in concluding its ruling, ordered a rerun election in Akwa Ibom State in 90 days.