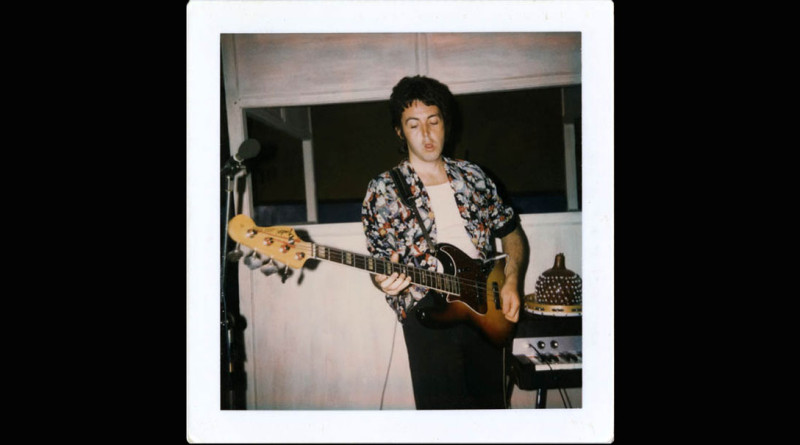 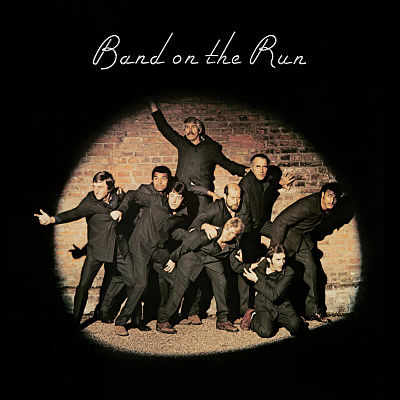 Sir Paul McCartney was in Lagos,  Nigeria in 1973 to record his ‘Band on the Run’. Yeterday, Thursday 10th, December, I was drawn to a tweet by Sir Paul McCarney about his time in Lagos Niger in 1973.  He had arrived Lagos to record his famous #1 album Band on the Run,
his third studio album by Paul McCartney and Wings, released in December 1973.  The Album marked the fifth album by Paul McCartney since his leaving the Beatles in April 1970.  “Band on the Run” was one of the more successful singles which propelled the album to become the top-selling studio album of 1974 in the United Kingdom and Australia, it also contributed to revitalising McCartney’s critical standing. It remains McCartney’s most successful album and the most celebrated of his post-Beatles works.

The majority of Band on the Run was recorded at EMI’s studio in Lagos, Nigeria, as McCartney wanted to make an album in an exotic locale.  Paul McCartney also met Nigeria’s finest, Fela Anikulapo Kuti on this trip.