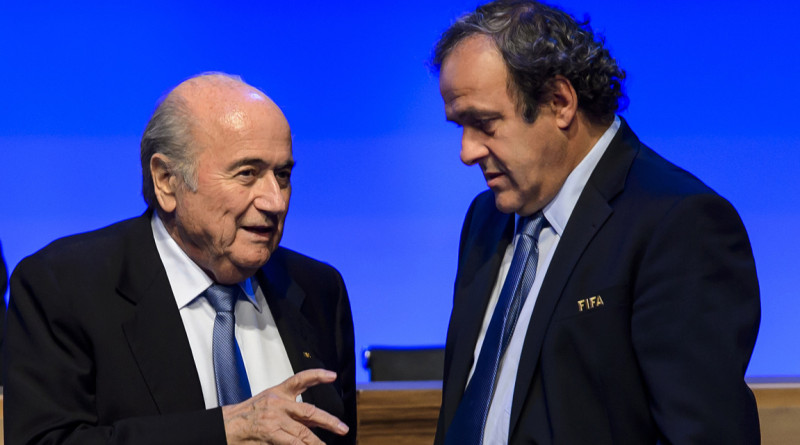 Fifa president Sepp Blatter and Uefa boss Michel Platini have been suspended with immediate effect for eight years from all football-related activities following an ethics investigation.

Sepp Blatter’s career in football administrations, at the age of 79, is effectively over, although he had already announced his intention to stand down before February’s presidential election.

Both men denied any wrongdoing and claimed the payment was honouring an agreement made in 1998 for work carried out between 1998 and 2002 when Platini worked as a technical adviser for Blatter.

The payment was not part of Platini’s written contract but the pair have insisted that it was a verbal agreement which is legal under Swiss law.

Charges included conflict of interest, false accounting and non co-operation, with investigators submitting a file of more than 50 pages.

Blatter and Platini were found guilty of ethics code breaches surrounding a £1.3m ($1.94m) “disloyal payment” made to the Frenchman in 2011.

Platini, 60, was tipped as a future leader of football’s world governing body and had hoped to succeed Blatter.

A three-time European Footballer of the Year and former captain of France, he had been in charge of Uefa since 2007.