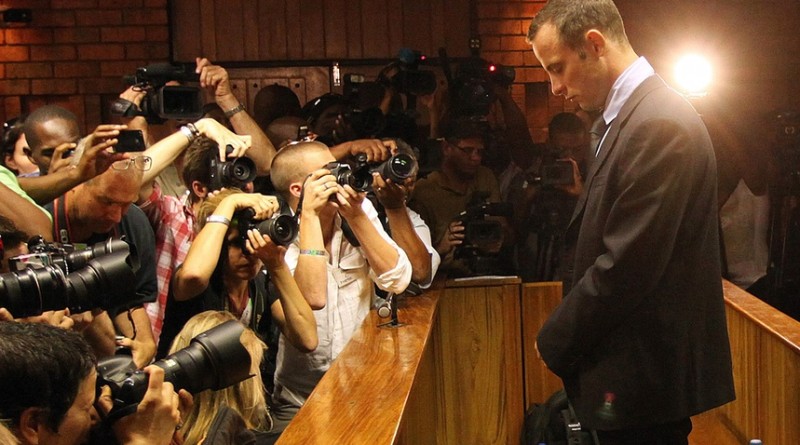 South Africa’s Supreme Court has just declared that Oscar Pistorius is guilty of murder  following prosecution appeal for murder conviction.  Pistorius, who was convicted of the manslaughter of his girlfriend Reeva Steenkamp; had been release from prison and under house arrest.  He could now face a 15 year sentence , the minimum murder tarrif under South Africa’s Minimum Sentences Act.