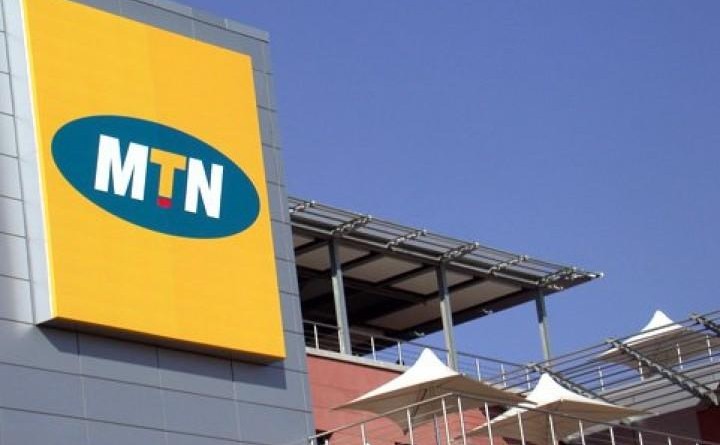 Nigeria cuts MTN $5.2bln fine from to $3.4 bln. The fine came months after Muhammadu Buhari swept to power in Africa’s biggest oil producer, after a campaign in which he promised tougher regulation and a fight against corruption.  It also came after the kidnapping on Sept. 21 of Olu Falae, former Nigerian finance minister, by people whom the regulator said had used MTN phone lines to negotiate a ransom.  Some analysts have said the size of the fine risked damaging Nigeria’s efforts to shake off its image as a risky frontier market for international investors. Others said the fine showed Africa’s biggest economy was keen to enforce the law.  Separately, MTN announced a shake-up of its senior management structure in an effort to strengthen oversight, governance and regulatory compliance across its operations in 22 countries in Africa and the Middle East.MTN’s Nigeria head Michael Ikpoki and the head of regulatory and corporate affairs Akinwale Goodluck have resigned with immediate effect, MTN said.  The company named Jyoti Desai, a 14-year veteran of the Johannesburg-based firm, as chief operating officer with effect from Dec. 1.  Desai’s replacement as Group Chief Technology and Information Officer will be announced soon, MTN said.