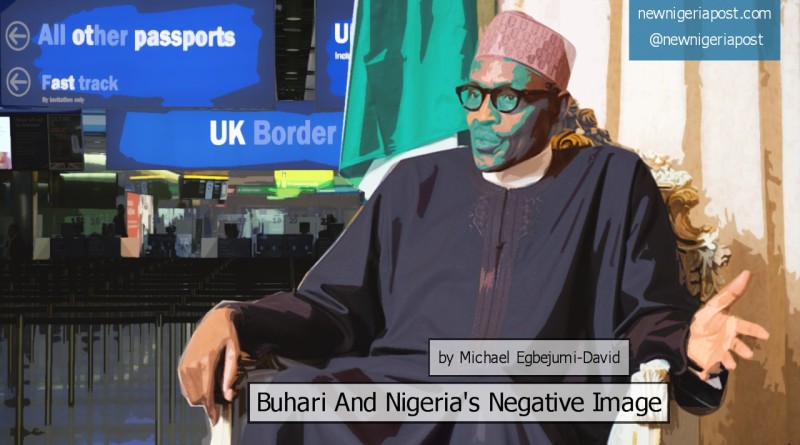 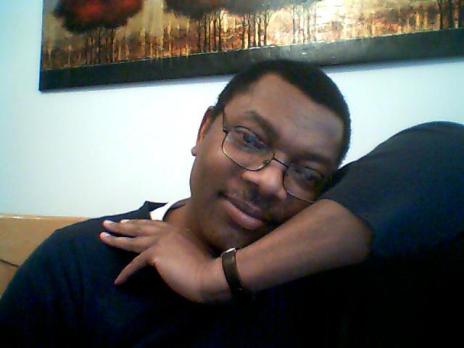 30 years on, nothing’s changed: President Buhari is still socking it to his people, still disparaging his people, still bad-mouthing them in the committee of nations. In a recent interview with a British newspaper, Buhari declared that Nigerians abroad have made it difficult for Europeans and Americans to accept them because of the number of Nigerians in prisons all over the world accused of drug trafficking or human trafficking. He finished off by saying, “We will encourage our countrymen to stay at home, work hard and make a respectable living at home.”

Really Nigeria doesn’t need Buhari’s type of unhelpful intervention right now. It will further worsen its citizens’ marginalisation abroad and increase prejudice against all Nigerians. Secondly, a president who habitually goes overseas for medical treatment has no standing at all to tell other Nigerians to stay home. The same factors, same conditions at home that propels the president into the arms of doctors in a foreign land are the same that drives many Nigerians abroad. Everyone’s life and future is dear to them and they’ll do everything possible to make sure they get the best they can get – not just presidents.

No, Buhari did not say that all Nigerians abroad are criminals but he abdicated his responsibility when he threw some of his own citizens under the bus in a foreign land to a foreign media. That can never be cool. It is already hard for some Nigerians in the UK in light of the recent recession and the influx of Eastern Europeans into that country. For our own president to put his boot in is very disheartening. Buhari has handed the UK government and other racists another (official) weapon with which to further marginalise Nigerians.

Without Nigerian Doctors and Nurses, the UK NHS will struggle very badly – maybe even collapse for a short while. If all Nigerians in the IT and Social Work sectors in the UK pull out, those sectors will struggle. Nigerian Pastors nko? Ditto for the USA; if Nigerian Educators down tools, that sector of America will struggle. Perhaps these were what the president could have flagged up in his interview. If he later meets with Nigerians in a private Nigerian forum, he could tell them off. He could remind the few yahoo boys to lay off, return home and stop giving the country a bad name. Rather it was the President who gave the country a black eye.

I spent 33 years living abroad; Brazil, USA and the UK in that order. I tell you, sometimes it wasn’t easy image-wise. The first stigma we faced in those days was that we were a brilliant people under un-dignifying military yoke. Then the Yahoo and credit card boys came in the 1990s and made life really uncomfortable for every Nigerian. A few drug dealers came later. I never heard of human trafficking.

Back then, even our Embassy and Consular staffs (from Rio de Janeiro to London) treated their fellow Nigerians like unwanted people. You’d be lucky if you could get anyone in those places to talk to you. You’d be luckier if you got your passport sorted in 2 months. At its height, one chap who went by the imaginative name of Alhaji Alhaji who happened to be our High Commissioner (Ambassador) in London, in a fit of undiplomatic hysteria, declared that most Nigerians in the UK were criminals and wondered aloud why the British government issued them visas. Only God and a few privileged angels knew what provoked the man.

However, things began to improve in the 2000s thanks in part to the efforts of former president Obasanjo, and largely due to the excellence and achievements of 2nd generation Nigerian Diaspora.

It is Buhari’s primary task to make our image problem abroad better. However, in his second coming, it seems to me that Buhari is only interested in bending over backwards to please and pander to our erstwhile colonial masters when there is absolutely no need for it. It took the government of Murtala/Obasanjo in the mid 1970s to take on the British head-on and get us some much deserved respect. We seem to be going backwards in that regard again. We seem to be taking instructions from Downing Street, in particular, and the European Union in general before we make any moves in Nigeria.

The Wikileaks revelations of a few years ago where our very senior government officials were falling over themselves and couldn’t wait to blab to low level Western diplomats was a painful read.

I do not see how Buhari’s latest remark would encourage any potential investor to come to Nigeria. The president ought to know that his main job is to defend Nigeria and Nigerians everywhere; not to put us down in foreign media in the hope to please foreign leaders. That is old and it is unproductive.