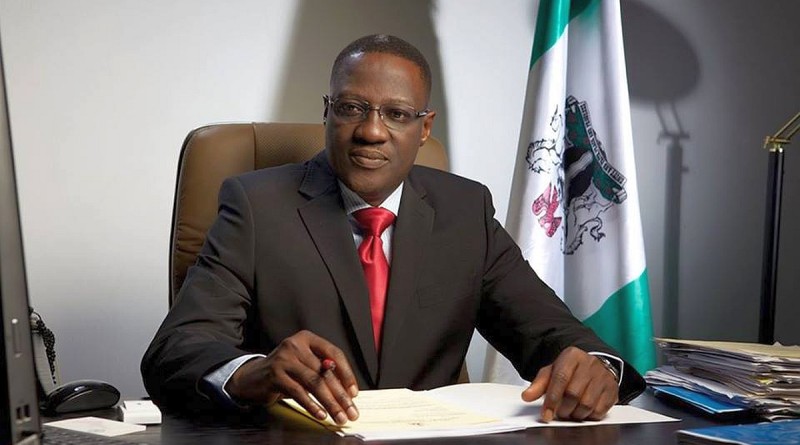 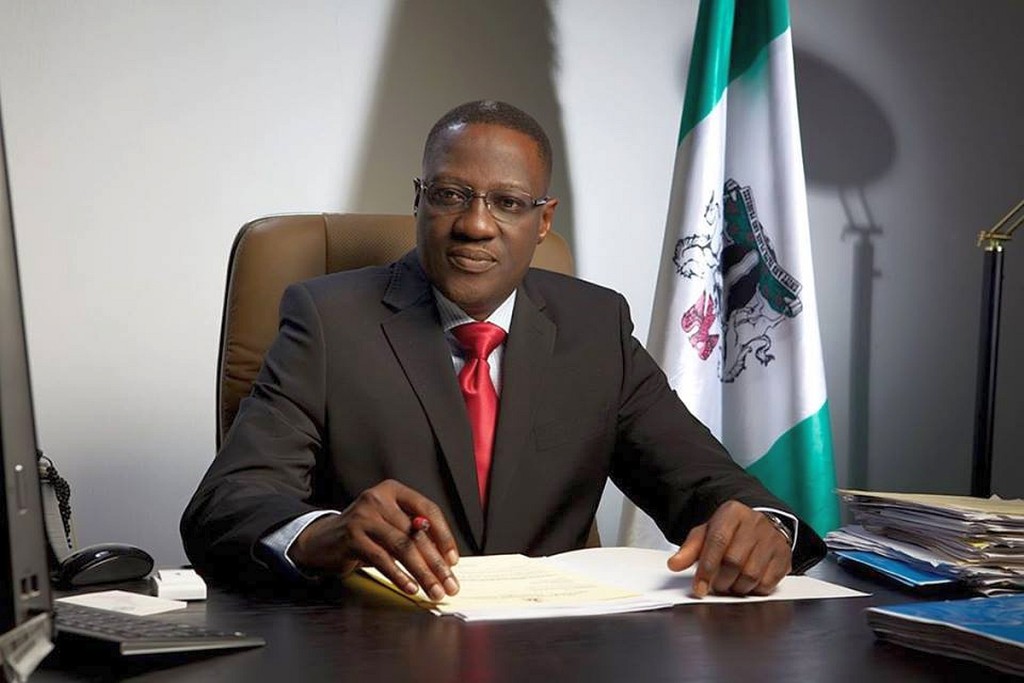 The Kwara chapter of Change Organisation Nigeria is calling on the Kwara Governor, Alhaji Abdulfatah Ahmed, make all efforts end the strike by primary School teachers and to pay salaries owed to them.

It is now three days since Primary School teachers in Kwara State embarked on an indefinite strike. Change Organisation Nigeria is disturbed that the Government of Kwara State could treat the education of her children with utter neglect.

Perhaps, as if adding insult to injury, the Commissioner for Education, Alhaji Musa Yeketi said on radio in Yoruba that ‘owo ti o si don gari kan o le gba’, which means ‘strike all you want, we don’t have any more money to pay workers’. That this statement is attributed to a man who is supposed to ensure that both teachers and pupils are in good condition is shocking. How about the bailout funds received by the state? Does the Kwara state Government not place importance on the educational development of her people?

The strike by primary school workers is not an isolated event, colleges of education have been on strike while nurses are owed 4 months salary. That Governor Fatai would act as if all is well while his Commissioner would go about making careless statements against people whose only crime is serve their state is quite provocative.

Change Organisation Nigeria calls on the Government of Kwara State to exploit every means at their disposal in paying workers who are owed salaries, this should be done with immediate effect. Similarly, we wish to draw the attention of the Governor to the statement of his commissioner, such an infantile outburst on radio should be sanctioned by the Governor.

It is in the best interest of the Kwara State Government to treat this matter with urgency as there is only so much the people can endure. The recent security issues in the state could be related to the fact that workers are owed their salaries.