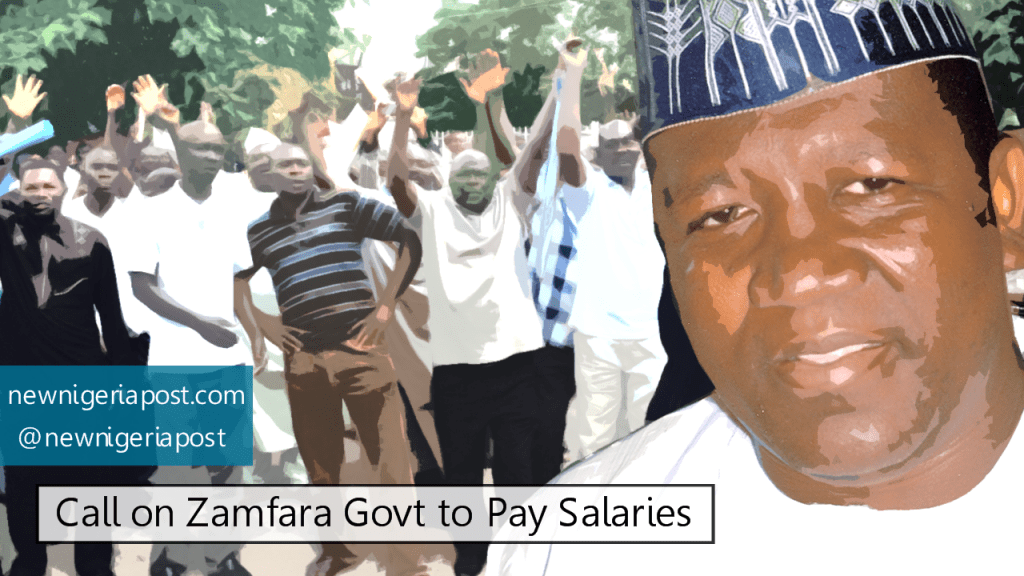 Change Organisation Nigeria is calling for the Zamfara State Government to pay 1400 recruited workers their salaries and benefits.

For about 19 months since the Zamfara state governor approved the recruitment of 1400 youths, the recruited workers are agitating against many injustices, some of which are:

1. Lack of implementation of the committee report.

2. Lack of payment of their salaries.

5. Lack of payment of pension and gratuity.

6. Lack of payment of leave grants among others.

The Government of Zamfara state has not lived up to its part of the social contract which exists between the government and the good people of Zamfara state. Jumping into the Change bandwagon, the government made quite ambitious promises during the 2011 General elections only to turn around and disappoint the electorate.

Change Organization Nigeria and the youths of the state are calling on the Government of Zamfara state to address this issue urgently before it festers, means should be immediately sought to pay the recruited 1400 workers their salaries and entitlements.

We also call on the Zamfara state government to solve the security challenges in the state. We advise the government to call off the policy enforced on stopping the use of motorcycles from 8pm to 6am because it makes the movement of people very hard during the said period.