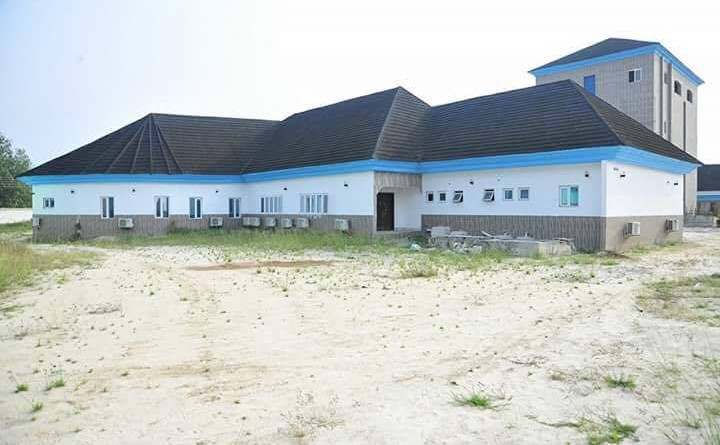 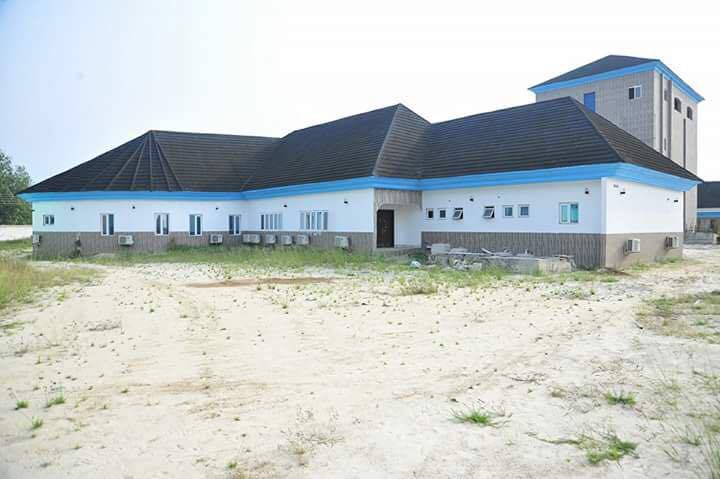 Our attention has been drawn to a recent pronouncement by Nigeria’s Minister of Transportation, Mr. Chibuike Rotimi Amaechi over the purported plans by the Federal Government of Nigeria under the leadership of President Muhammadu Buhari and the APC to cancel the Maritime University cited at Okerenkoko, Delta State by the Nigerian Maritime Administration and Safety Agency (NIMASA).

Reports received by various groups across the Niger Delta has triggered us into carrying out further investigation on this issue. Statements accredited to the Transport Minister reveals that the Federal Government cited corruption, insecurity and the existence of a maritime and transport academy as the reasons for the cancellation of the said project.

However, our independent investigation has proven otherwise. First, reports from independent investigators have shown that the said university is cited at a location most suitable for maritime activities and that construction works have reached a reasonable extent on most infrastructures. It becomes financially reckless and fiscally irresponsible for any government to allow the billions of Naira already spent on the project to be wasted because of the few corrupt officials who were involved in the
project.

Second, the issue of insecurity as cited by the Transport Minister is an unnecessary degradation of the peace-loving people of that area as this accusation could lead the people into becoming what they have tried not to be. We find it as insensitive and inappropriate to accuse a land that contributes immensely to the economy of Nigeria as being hostile and insecure and therefore not worthy of having a maritime university.

Third, if it is true that the billions of Naira allocated for the project was diverted as claimed by the Transport Minister, we hereby call on the Federal Government to begin an in-depth investigation and prosecution of everybody found involved in such diversion. We support President Buhari’s fight against corruption and we encourage him to rid Nigeria of all kinds of corruption. However, we find it as mischievous and worrisome to hear his Transport Minister cite corruption as a reason for the cancellation of the project. If we may ask, should we cancel the fight against Boko Haram because some government officials diverted funds meant for the anti-terrorism project? Should we cancel all the ongoing federal projects whose contracts were either bloated or diverted due to corruption? The answer is a no. So therefore, it becomes unfortunate and suspicious for the Federal Government to cite corruption as the basis for the cancellation of the said project.

We at Change Organisation Nigeria at this notice hereby call on President Buhari and the Transport Minister to reverse the said cancellation of the maritime university in Delta State and see that the project is completed under the new administration so as to prove to the people of the Niger Delta that President Buhari and the APC are indeed a detribalized leader and political party that are determined to bring development to the people of Nigeria, irrespective of tribe religion and political affiliation.

We also call on all meaningful Nigerians to sign the petition calling on the Presidency to reverse the said cancellation of the maritime university, by clicking on the following link;http://www.changengr.org/petition-detail.php?petitionid=88 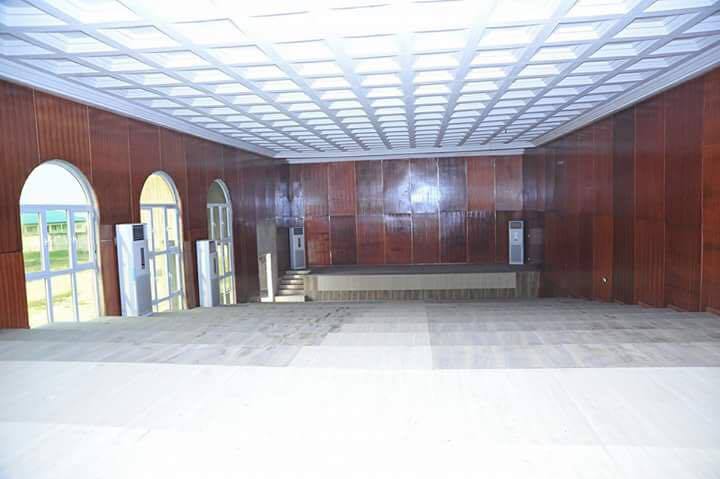 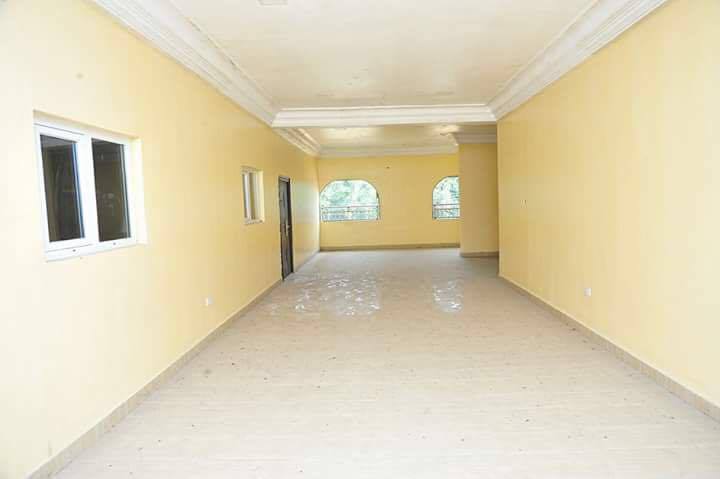 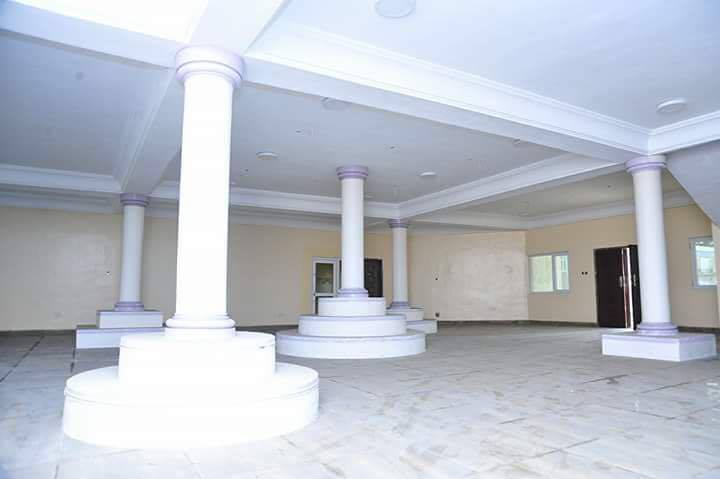 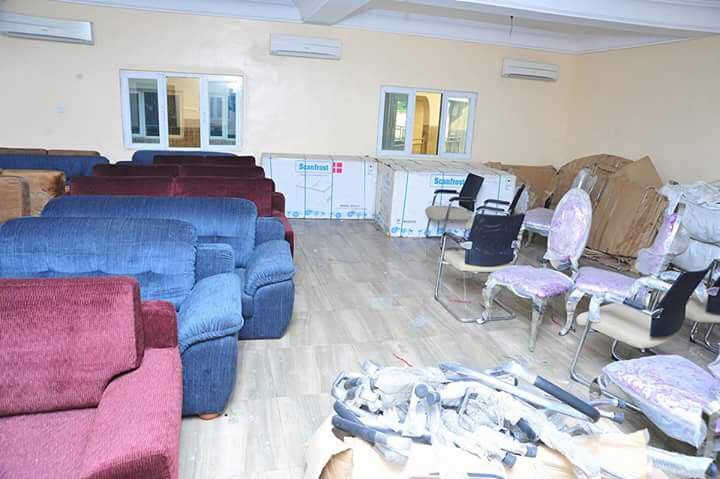