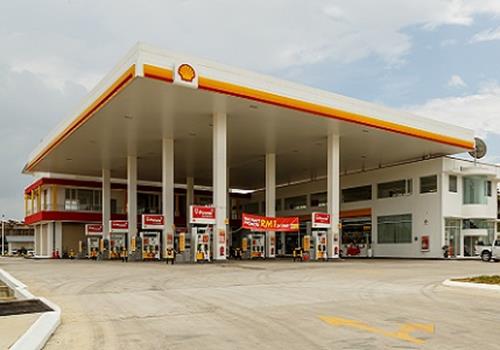 Royal Dutch Shell said on Monday that it had re-opened a key oil pipeline in Nigeria that had been shut since late November.

The Trans Niger Pipeline, or TNP, which carries Bonny Light crude oil to the export terminal had re-opened “in recent days,” a Shell spokeswoman said by email.

The pipeline remained closed while the company investigated an incident on Nov. 22 in which four contractors died during an operation to remove crude oil theft points.

The closure of the pipeline had led to loading delays of up to 10 days, according to traders.

Royal Dutch Shell has re-opened a key oil pipeline in Nigeria that had been shut since late November.