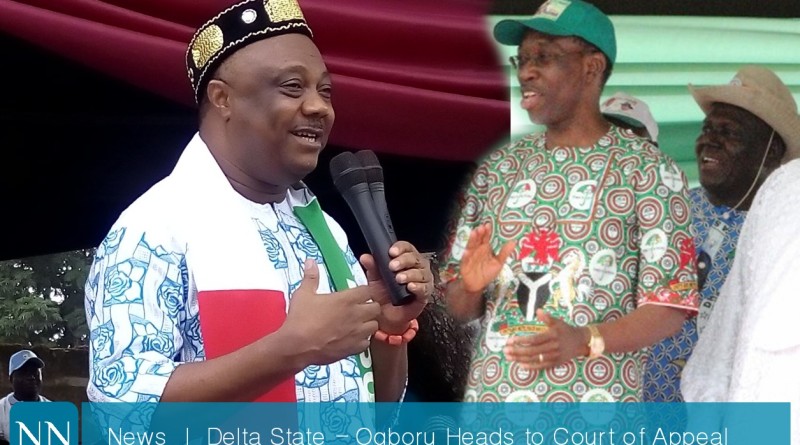 Olorogun Ogboru is said to have filed the notice of appeal because he believes that the elections which took place in April 11, 2015 did not accord with the laws, truth and common sense.