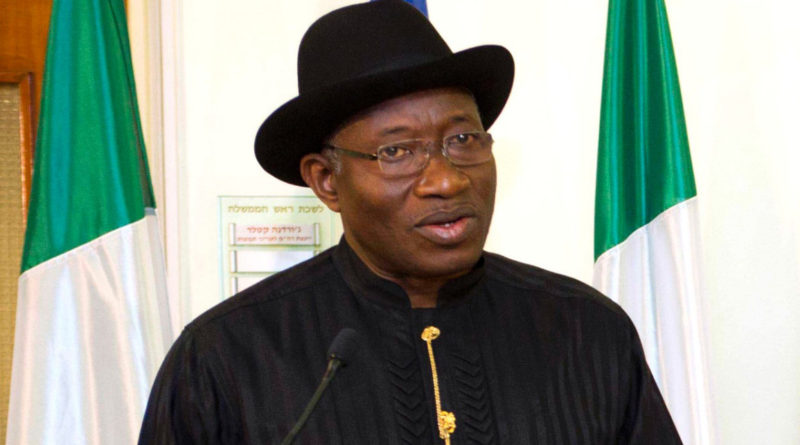 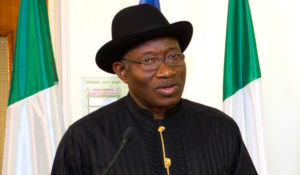 The National House of Assembly called on Wednesday for former president Goodluck Ebele Jonathan to testify in an inquiry into the contested sale of an oil block during his tenure, the investigating committee said.

Investigations into the $1.3 billion sale in 2011 of oil prospecting licence (OPL) 245, which could harbour more than 9 billion barrels of oil, have involved Nigerian, Italian and Dutch authorities, two of the world’s largest international oil companies as well as a convicted money launderer.

It is “imperative that evidence should be taken from former president Goodluck Jonathan,” said a statement from the National Assembly committee investigating the deal.

Jonathan’s name featured in investigations launched by Milan’s public prosecutor and it was his ministers that brokered the oilfield deal, the statement said

The committee, set up in April, said it would write to the former president asking for his response and submissions, adding that its investigation “is drawing to a close”.

A spokesman for Jonathan, who led Nigeria from 2009 to 2015, said the former president “has not received such an invitation as of this moment”, and was not aware of any invitation.

Courts in Nigeria and Italy are also investigating the purchase of OPL 245, which was initially awarded in 1998 to Malabu Oil and Gas before Royal Dutch Shell and Eni were awarded the rights in 2011 for $1.3 billion.

Shell has said it was aware that some of the payments it made to Nigeria for rights to the oilfield would go to Malabu, a company associated with former Nigerian oil minister and convicted money launderer Dan Etete.

In April, Eni said it had not paid any intermediary or any bribes to acquire the OPL 245 oilfield.