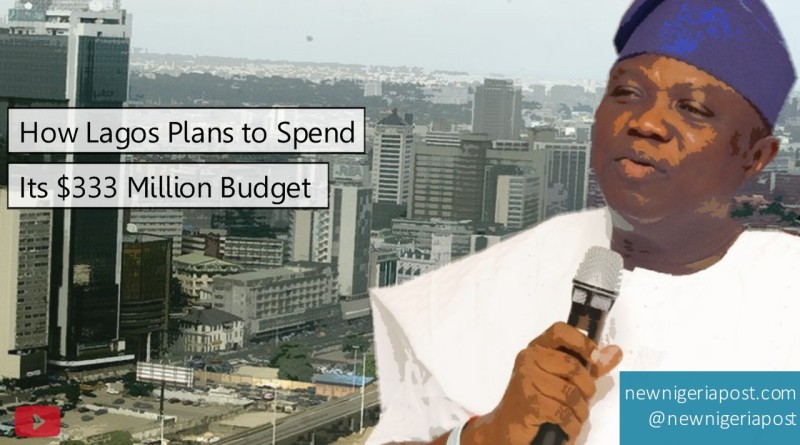 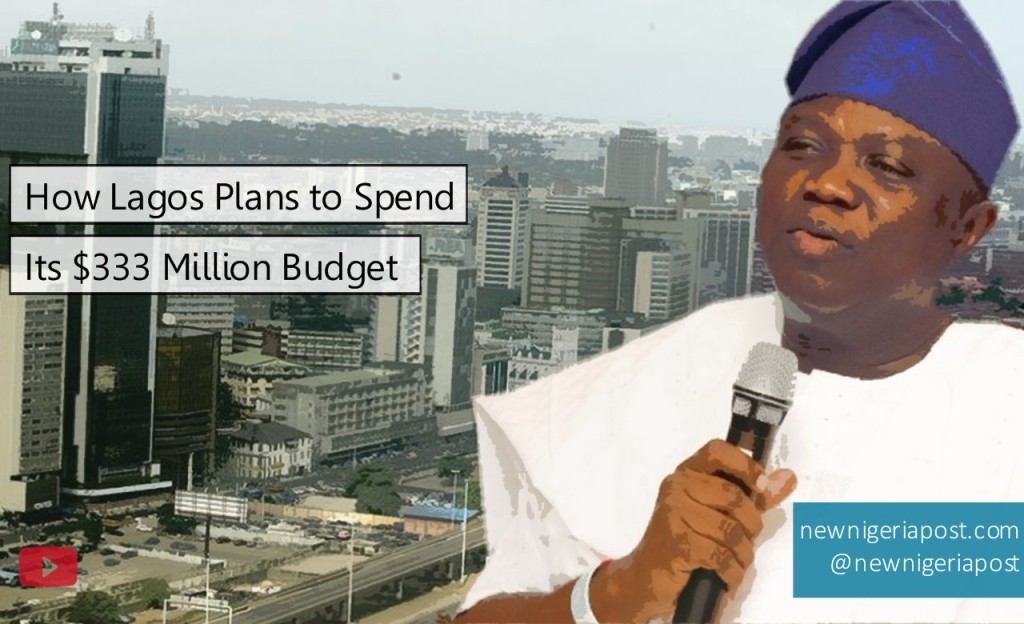 Speaking to CNBC Africa, the Budget and Planning Commissioner of Lagos, Akinyemi Ashade, says the budget was allocated according to feedback received from the people of Lagos.

“The thrust of the budget will be allocated in the area of traffic deadlock, road infrastructure, security and job creation. Government will also be recruiting 500 teachers so that is also a welcomed development because we are waiting and supporting them in that regard,” says Ashade.

Ashade says that the budget will also be used for an employment trust fund with the aim of assisting those struggling to start businesses.

The government of Nigeria’s commercial capital Lagos plans to spend 662.6 billion naira this year. CNBC Africa’s Wole Famurewa caught up with Akinyemi Ashade, the State’s Budget and Planning Commissioner.  “We are going to help create entrepreneurs. Our people don’t have capital to start businesses, we are going to provide that,” says Ashade.

Even with the slowdown in the Nigerian economy, Ashade is optimistic about the growth of revenue in 2016. He says he is pleased with the efforts it is making in blocking revenue leakages.