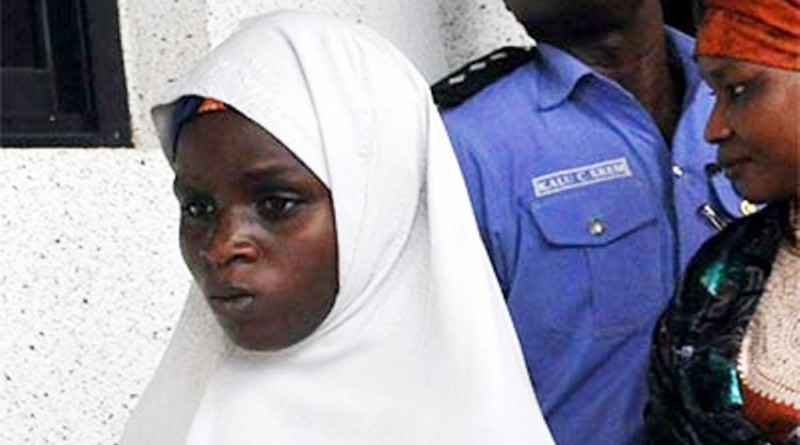 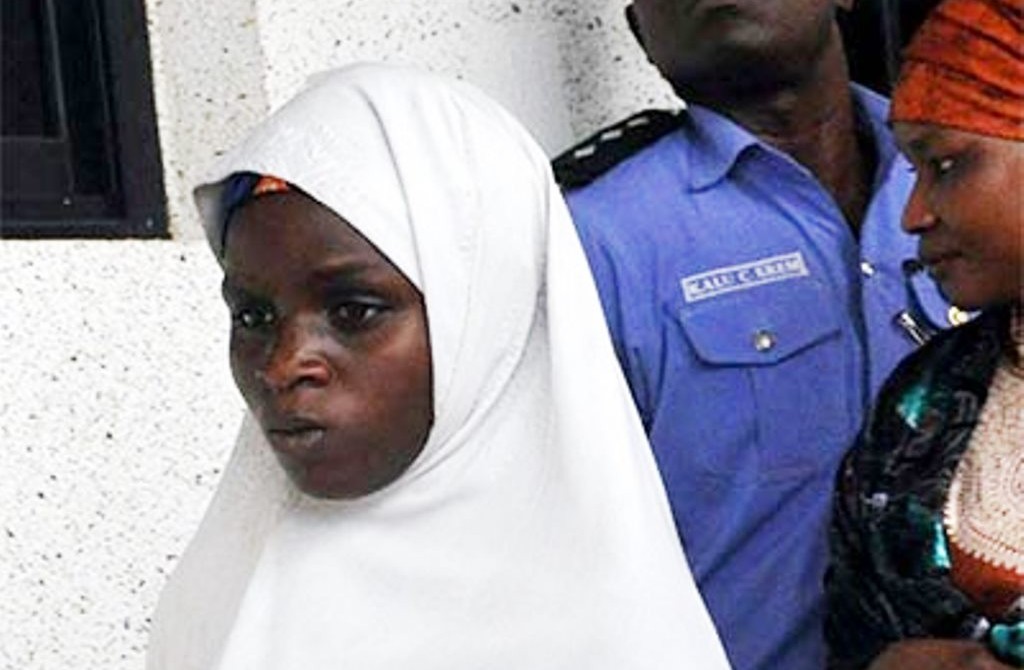 Nigerian police are to charge the man accused of abducting a 13-year-old girl who he allegedly forced into marriage.

Ese’s family travelled from their southern home state of Bayelsa to be reunited with her.

A social media campaign with around 50,000 tweets using the hashtag #FreeEse prompted Sunday’s search for her after she went missing in August.

The man denies taking Ese against her will and forcing her to convert to Islam before the wedding. 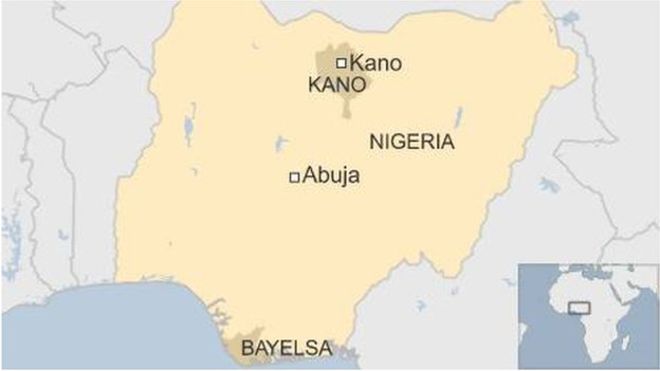 From Bayelsa, she is said to have been moved to the city of Kano, some 900km (600 miles) away from her home.

The family say they made several efforts to bring Ese back from Kano, but were told she was no longer their daughter.

The alleged abductor of the girl was a long-standing customer of Ese’s mother, who is a food vendor.

The marriage was reported to have taken place at the palace of the Emir of Kano, Muhammadu Sanusi II, an influential Muslim leader in Nigeria, which he has denied.

The Emir said the girl was brought to his palace after her alleged conversion to Islam but he said she was too young.

“We asked that if he really wants her, he should wait for her until she turns 18 and then if she still wants him they can get married. No-one will stand in the way,” Mr Sanusi said in a statement.

Ese and the man were sent to the police by the Emir as he said she should be returned to Bayelsa state because of her age.

However, this was not acted upon.

Though reunited with her mother, Premium Times newspaper has reported that Ese said she wants to remain in Kano.

She told police she was not forced to convert to Islam, it reports.

A debate about child brides and forced marriages in Nigeria has erupted due to the alleged abduction.

The UN said more than one in three girls are married before the age of 18, mostly in poor rural families in Africa.