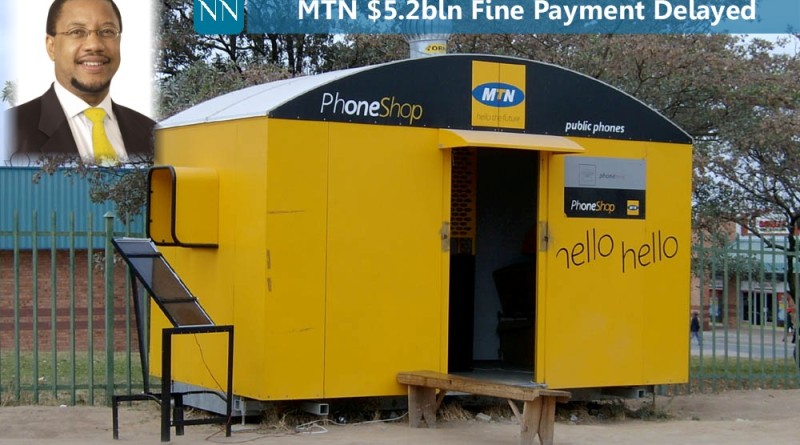 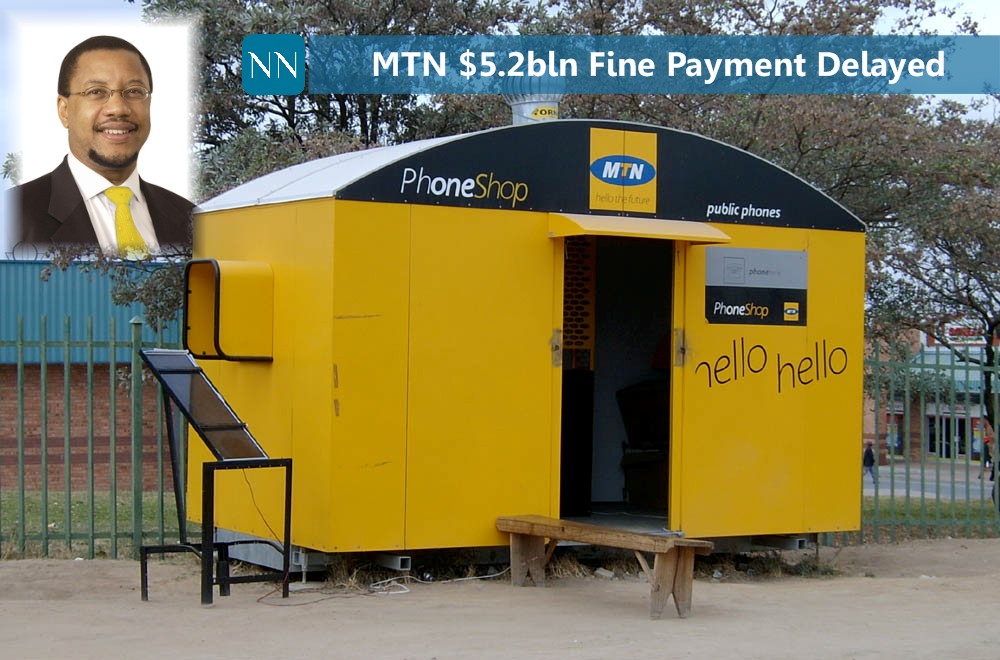 South African mobile phone firm MTN Group said Nigeria has pushed back a Monday deadline for it to pay a $5.2 billion fine for failing to cut off unregistered SIM cards until talks with authorities have concluded.

The planned fine has sent MTN’s stock price plunging by more than a fifth since it was announced on Oct. 26 and prompted the resignation of its chief executive.

MTN, which has asked former chief executive Phuthuma Nhleko to take charge for up to six months, is seeking to have the fine reduced and has been in discussions with high-ranking officials from the Nigerian Communications Commission and the Nigerian presidency for the past two weeks.

“Shareholders are advised that the Nigerian authorities have, without prejudice, agreed that the imposed fine will not be payable until the negotiations have been concluded,” MTN said in a statement on Monday.

Nigeria has been pushing operators to verify the identity of their subscribers, concerned that unregistered SIM cards were being used for criminal activity in a country facing an insurgency by Islamic militant group Boko Haram.

The fine came months after Muhammadu Buhari was swept to the helm of Africa’s biggest oil producer, pledging tougher regulation and a fight against corruption.

“The fact that they have pushed back the deadline shows that they are seriously negotiating and perhaps we could see a reprieve,” said Imara SP Reid’s analyst Sibonginkosi Nyanga in Johannesburg.

Nhleko, who led the company for nine years before stepping down in 2011, has met with Nigerian authorities to continue the discussions, MTN said.

“These discussions include matters of non-compliance and the remedial measures that may have to be adopted to address this,” the company said.

The fine, which is based on $1,000 for each unregistered SIM card, amounts to more than the past two years of MTN profits and is about a third Nigeria’s 2015 budget.

Some analysts have said the size of the fine risked damaging Nigeria’s efforts to shake off its image as a risky frontier market for international investors. Others said the fine showed Nigerian regulators were keen to enforce the law.