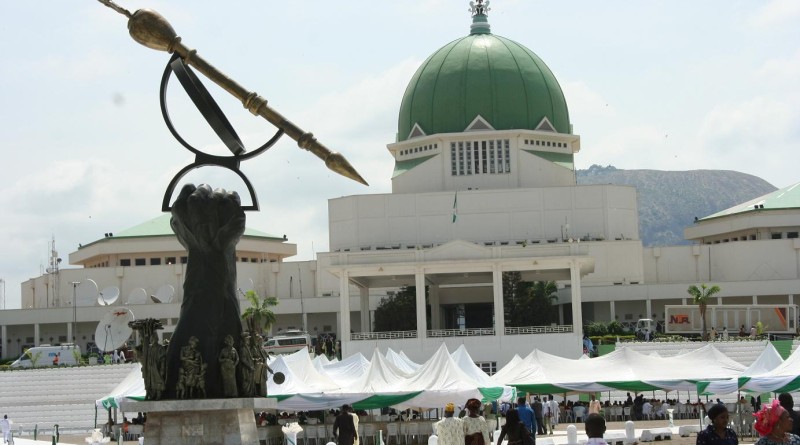 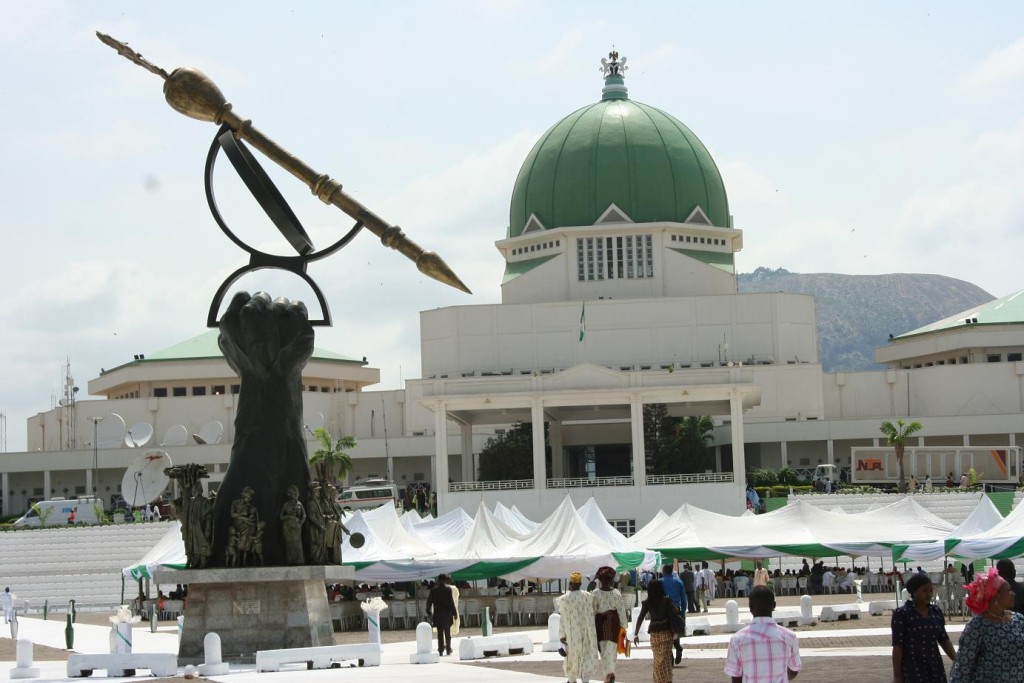 Nigeria’s parliament has postponed voting on the 2016 budget from Feb. 25 because ministers cannot agree on revised public spending plans, lawmakers said on Tuesday.

President Muhammadu Buhari presented a record $30 billion budget in December but asked for it to be withdrawn in January to make changes after a further fall in oil prices forced the deficit up to 3 trillion naira ($15 billion) from 2.2 trillion.

Abdulmumin Jibrin, chairman of the budget committee in the lower house, or House of Representatives, said the government had yet to agree on how much ministries would be allocated.

“The National Assembly sessions have witnessed disagreements between various ministers and top civil servants,” he told a joint news conference with Danjuma Goje, the chairman of a committee tasked with the budget in the upper house, or Senate.

Goje said the government wanted more “more time to do a thorough job” but did not give a new date.

“We don’t want to pass a budget that will be returned to us. We need to remove all ambiguities and paddings,” he said.

Nigeria, Africa’s biggest oil producer, has held talks with the World Bank and has looked at borrowing from the African Development Bank and China Exim Bank to plug the budget gap as oil trades around $30 a barrel, down from over $100 in 2014.

“In the revised budget as re-submitted, 15.7 billion naira for capital allocation (expenditure) has been moved to other areas. Some allocations made are not in line with our priorities,” he said.

“We have to look into the details of the budget and re-submit it to the committee. This was not what we submitted.”