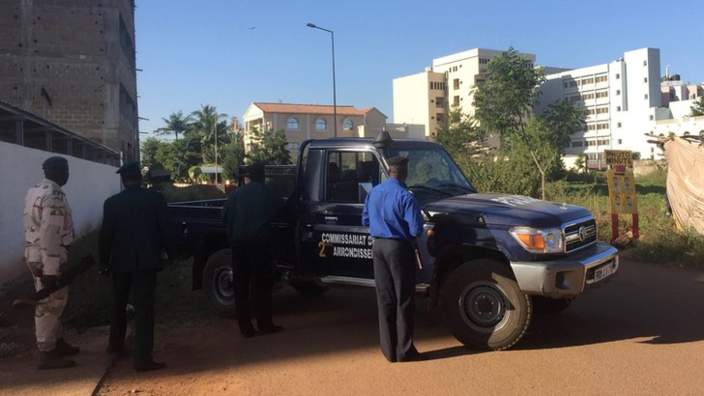 Gunmen attack luxury hotel in Mali capital taking 170 guests hostage.  The gunmen are said to have shouted Islamic slogans as they attacked a luxury hotel full of foreigners in Mali’s capital Bamako early this Friday morning.

The raid on the Radisson Blu hotel, which lies just west of the city center near government ministries and diplomatic offices in the former French colony, comes a week after Islamic State (IS) militants killed 129 people in Paris and Boko Haram militants attacked Yola and Kano in Nigeria, killing over 50 people.

Updates are that the militants are moving from floor to floor.  Security operation by the Malian authorities is currently ongoing.