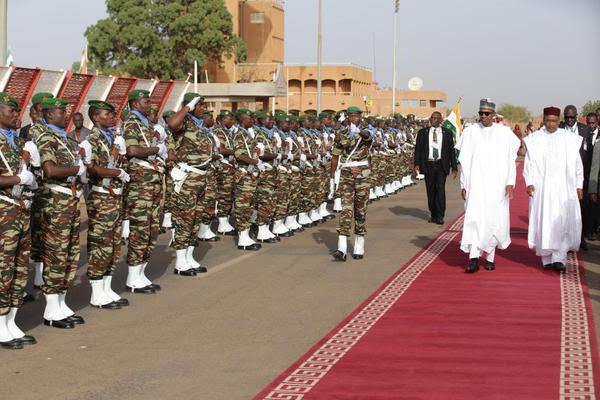 The national assembly  of Chad has on Wednesday, extended a state of emergency for a period of four months over Boko Haram attacks.

The N’DJAMENA,  Chad’s national assembly was convened to discuss this issue following a double attack by Boko Harammilitants that killed some 12 people.  Chad had declared an initial emergency on November 9 2015 for a 12 day period.  The government was seeking a further 6 months extension, which was rejected.

The Boko Haram six-year long campaign is seeking to establish a caliphate in Nigeria and Chad has played a key role in the fight against the Islamist militants.  Nigeria’s President Buhari visited Chad soon after his taking office to reaffirm the ties between the two countries and their commitment to continue their collaboration in defeating the Boko Haram threat.

The Boko Haram militants have continued to ramp up attacks in the Lake Chad region where they have set up camps in the remote border areas.  This has been accompanied by a number of suicide bombing campaigns including two attacks in Nigeria’s Yola and Kano, killing more than 30 people.  There are reports that female suicide bombers carried of these attacks.