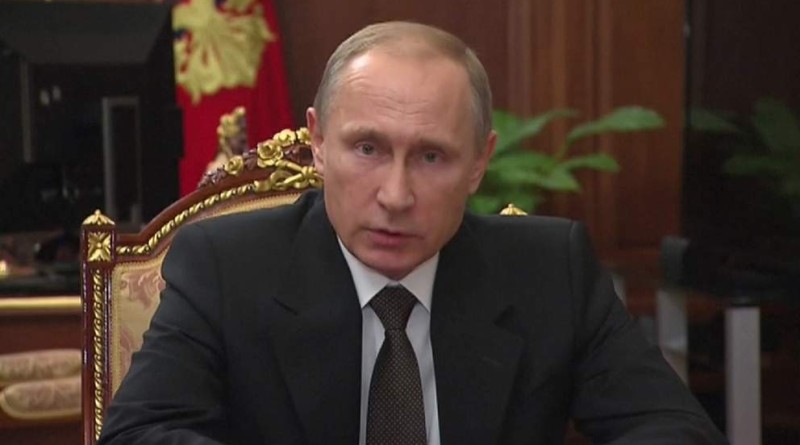 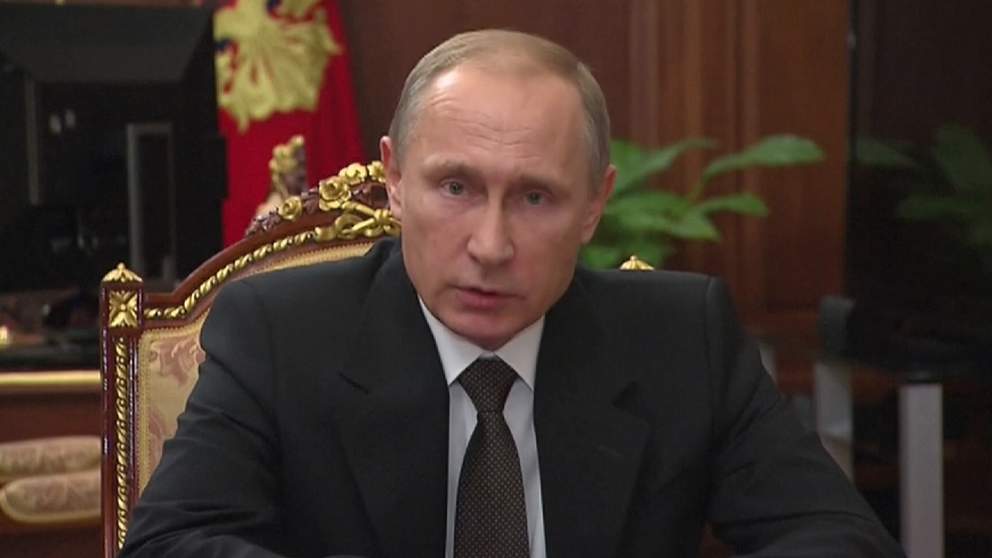 Vladimir Putin has vowed to punish perpetrators of the bombing which brought down a Russian passenger jet over the Egyptian desert. Putin, in a public address, offered a $50m reward is offered over the Sinai jet bombing.

His announcement follows the news that two employees at Sharm el Sheikh International Airport have been arrested by Egyptian authorities over the bombing of Metrojet Flight 9268, which Russia has confirmed was caused by an “act of terrorism”.  The jet was brought down on 31 October and killed 224 people.  Since then Egyptian security officials have detained 17 people with two are suspected of having a direct role in the bombing.   Russia’s intelligence agency, Federal Security Service (FSB) confirmed it was treating the crash as a terror strike targeting Russian nationals following Russia’s involvement in the Syria crisis. 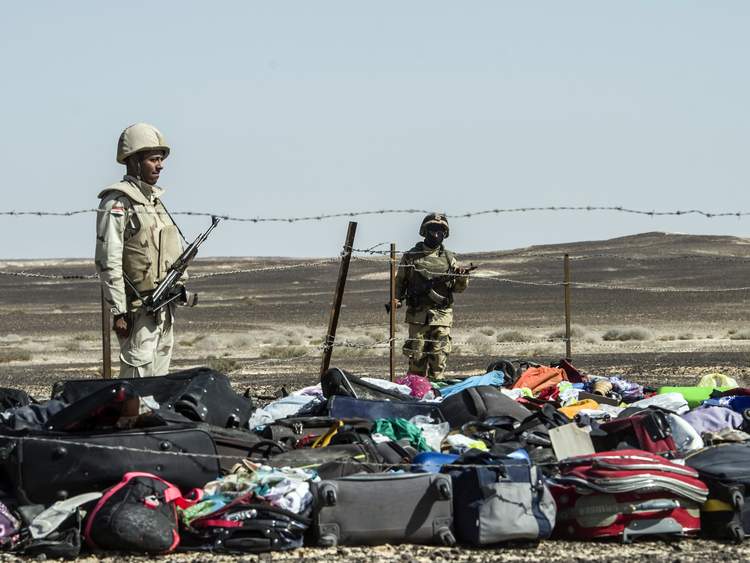 Islamic State-linked militants claimed responsibility for downing the jet.  Putin has called on world leaders, in particular, US president Barack Obama and UK Prime Minister David Cameron, to work with Russia in the effort to destroy IS.

Recent events in France has added a sense of urgency to the issue of IS as many European countries brace for further attacks.