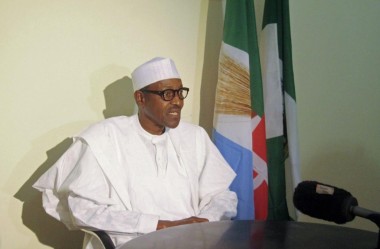 This has indeed been long in coming, but given the context of Nigeria, I can understand why it has taken so long, to try to get it right.  Even now, some of the choices are questionable and thus is the difficulty with the current political class in Nigeria.  Nevertheless, this is progress and it is now for the appointed ministers to work for the national interest. 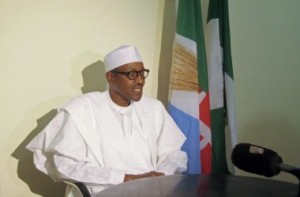 Nigeria’s President Muhammadu Buhari swore 36 ministers into his cabinet on Wednesday, five months after his inauguration.Buhari won March elections after vowing to crackdown on corruption in Africa’s biggest economy and top oil producer. He has been criticised for waiting until September to name his ministers at a time when the economy has been hammered by the fall in oil prices.His cabinet is smaller than that of his predecessor, Goodluck Jonathan, who had 42 ministers. Under the constitution, the president must include a member from each of the country’s 36 states. (Reporting by Felix Onuah; Writing by Alexis Akwagyiram and Julia Payne)