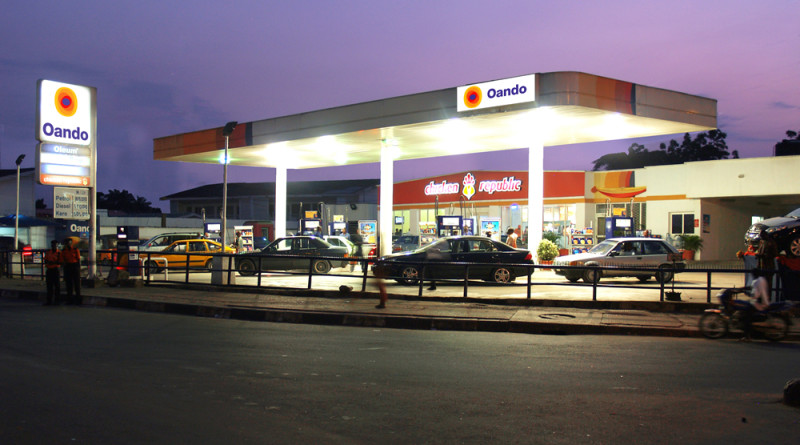 Nigeria’s Oando plans to build a gas plant for up to $350 million as it focuses on integrating gas production with its supply business, the head of the gas and power unit said on Thursday.Bolaji Osunsanya, Managing Director of Oando Gas and Power said the plant, with a capacity to process 300 million standard cubit feet a day (scfd), will take 24 months to complete and cost $300 million to $350 million.He said Nigeria had room to ramp up gas plants as current capacity was around 2 billion scfd, adding that its project was at the development stage to be launched in the first quarter.

London-listed Nigerian firm Seplat is also boosting gas capacity. It plans to increase gross output from around 120 million to 400 million scfd by 2017, as demand grows.

We have done transport in the past, we are getting into (gas) processing right now,” Osunsanya told Reuters in an interview. We are working ourselves up the chain.

Oando’s gas and power unit reported a net income of $19 million for the nine months to September, down from $22 million the previous year.  Lagos-listed parent Oando, with interests in oil exploration, terminals and oil trading, has said it was seeking approvals to sell its gas and power investment to cut debt and raise up to 80 billion naira from shareholders.

Two years ago, Africa’s biggest economy broke up its monopoly on power generation and distribution by privatising the sector, hoping to attract foreign investors.

But the amount of power produced has stagnated since, failing to reach a 2012 peak of 4,500 megawatts of electricity due to gas constraints, plant outages and tripped circuits, according to Transmission Company of Nigeria.Osunsanya estimated Nigeria will need around $55 billion over the next seven years to develop gas infrastructure to meet growing demand, which would include building new pipelines, processing plants and drilling of new wells.

He estimated demand at 5 billion scfd, of which 3.5 billion was needed for power and the rest for other uses. However, half the 7.5 billion scfd gas generated was flared or reinjected into the ground due to inadequate pipelines for distribution.