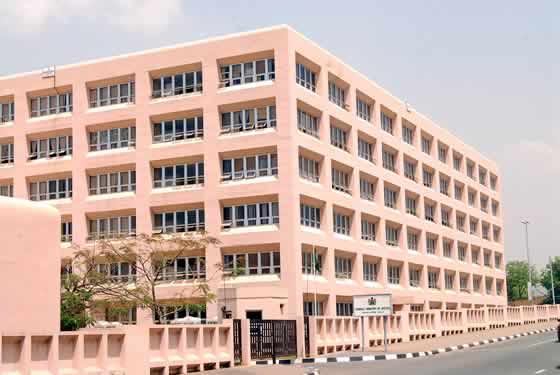 The ordinary Nigeria people that are always punished by the law are
following the on-going criminal case against the Senate President, Senator
Bukola Saraki with keen interest at the Code of Conduct Tribunal where the
institution of the judiciary is being tested. Even when moral and ethical
values that are the hallmark of any public office has been desecrated upon
times without number by our indiscipline, uncultured and insatiable greedy
leaders.

Nigerians were inundated with several promises during the Presidential
campaign of our current President and Commander-in-Chief. But the one we
want to focus on and determine the integrity of this administration and
also test our judicial system is the HALLIBURTON BRIBERY SCANDAL that Mr
President, Muhammadu Buhari vowed to revisit.

It is a known fact that the UK, US and France governments have
successfully prosecuted and jailed their citizens that were found
culpable.

However, it is a different story entirely in Nigeria where those involved
are still walking freely and turning our judicial system into caricature.
We do not want to see the judiciary as an institution that operates
different laws for her citizens because we know how the judiciary acts
swiftly when it comes to helpless Nigerians that are found wanting in the
eyes of the law.

We want to emphasise that this is an era of CHANGE and we represent the
voice of that genuine CHANGE. There is an on-going petition on our website
on the Halliburton Bribery Scandal which the Nigeria people demand an
answer.

In the light of the above, we are requesting the Attorney General &
Minister of Justice to tell the Nigeria people within two weeks of
receiving this letter, the position of this administration on the
HALLIBURTON BRIBERY SCANDAL.

We await your honest response and update