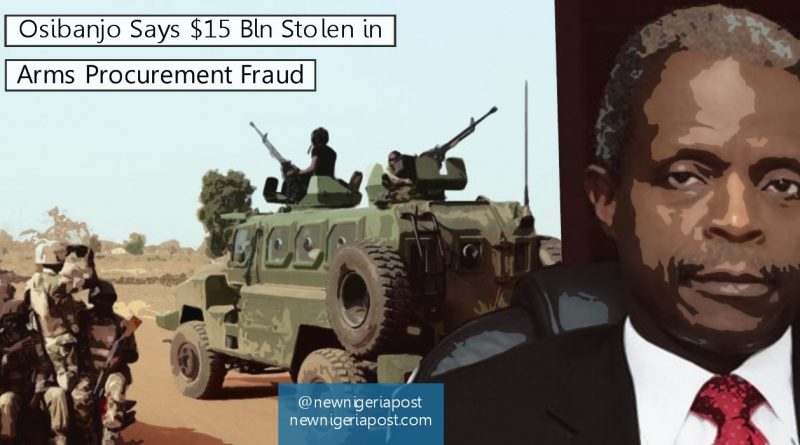 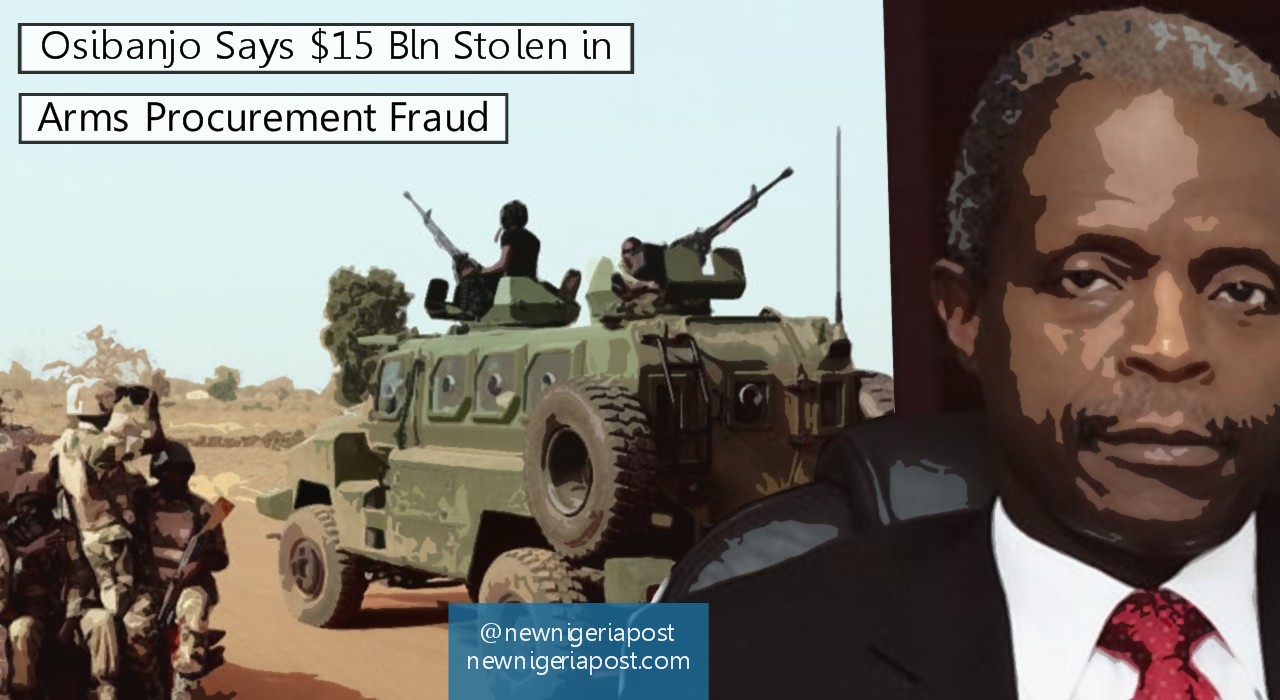 Around $15 billion – equal to about half the country’s foreign currency reserves – was stolen from Nigeria’s public purse under the previous government through fraudulent arms procurement deals, the vice president said on Monday.

Africa’s top oil exporter is going through its worst economic crisis in decades due to the drop in global crude prices and ministers say these problems have been exacerbated by the impact of fraud under previous administrations.

President Muhammadu Buhari, who last year won election fought on his vow to crackdown on corruption, has said the theft of “mind boggling” sums of oil money meant state coffers were virtually empty in Africa’s biggest economy when he took office last May.

Corruption charges have been levelled against former military chiefs and companies accused of involvement in an alleged arms procurement fraud during the tenure of Buhari’s predecessor Goodluck Jonathan. They have pleaded not guilty..

The total sum lost to corruption related to the provision of security equipment to the military and amounted to around 15 billion US dollars, Vice President Yemi Osinbajo said.

Endemic corruption over decades has enriched a small elite but left many Nigerians mired in poverty despite the country’s oil wealth. Osinbajo’s claims are the latest in a string of allegations by members of Buhari’s administration.

The fall in crude prices has eroded Nigeria’s foreign reserves, since oil sales make up around 70 percent of national income, with the central bank adopting fixed exchange rate to protect further depletion of its reserves which stood at $27 billion in April.

Osinbajo, who was speaking at a university in the southwestern city of Ibadan, said the $15 billion figure which he alleged had been stolen “is more than half of the current foreign reserves of the country”.

“It is important to send a message that no public officer can steal the resources of this country and expect to escape,” he said.

Buhari’s presidency ended a period from the end of military rule in 1999 until 2015 when the People’s Democratic Party (PDP) was in power. The PDP, now in opposition, has accused the president of mounting a witch-hunt against its members.