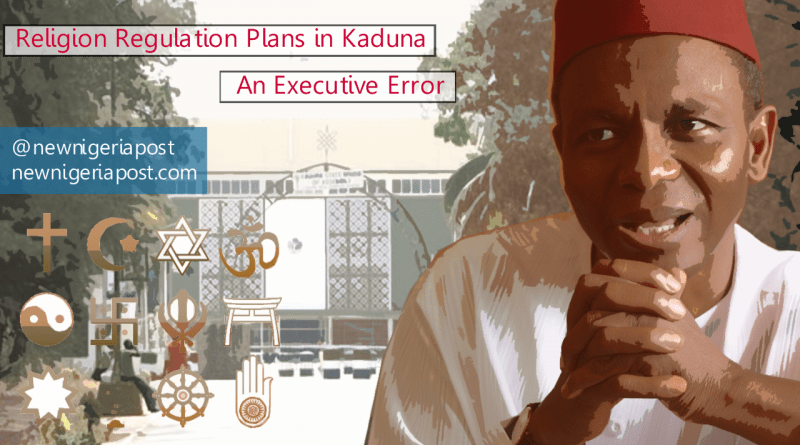 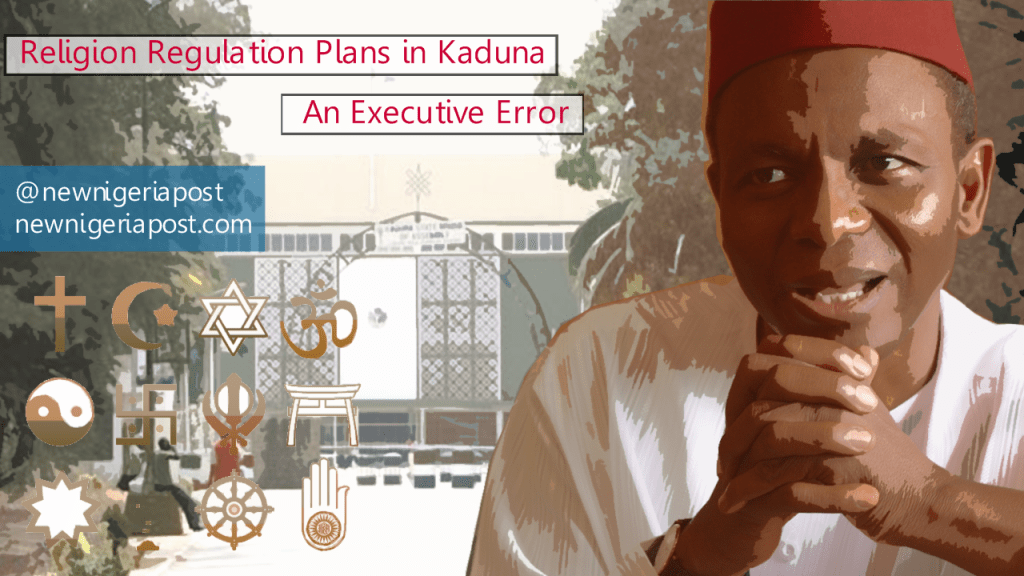 The attention of Change Organisation Nigeria has been drawn to the bill sent to the Kaduna State House of Assembly by the governor of the state Mallam Nasir Ahmed El-Rufai. The bill titled ‘A Bill for a Law to Substitute the Kaduna State Religious Preaching Law, 1984’ requires preachers to obtain permits from the government before going about their religious activities, it also restricts preaching to mosques and churches.

This bill is not just controversial, it is unprecedented. It rubbishes the freedom of religion and association guaranteed by the 1999 constitution of the Federal Republic of Nigeria. We are disappointed at the effort by the governor to streamline religious activities in the state.

The state government cites the incitement to extremism by some hardliners as the reason for the bill. However, existing laws, including a resolution recently passed by the Kaduna State House of Assembly to limit hate speech, could be exploited to prosecute those who may want to disturb the peace with their extreme and divisive rhetoric. We also wish to remind the governor, that he is setting a bad precedent by considering this law. In this age, any law that seeks to regulate religious activities is totally unnecessary. As an alternative, the government could go about the fair and equitable distribution of resources and the delivery of campaign promises to the electorate, similarly, the Kaduna State Government can counter extremists with superior logic in the court of public opinion while exploiting every law within the purview of the State to punish preachers of hate.

Change Organisation Nigeria is by this release calling on the Kaduna State Government and the Kaduna State House of Assembly to indefinitely stay action on that bill as it would not bring anyone any good.