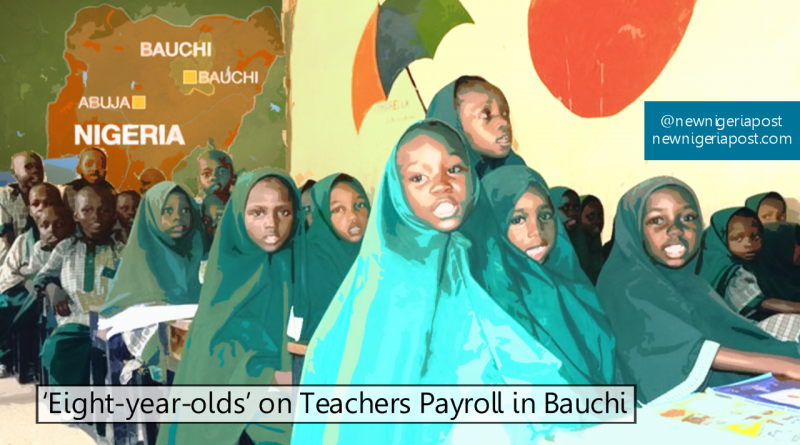 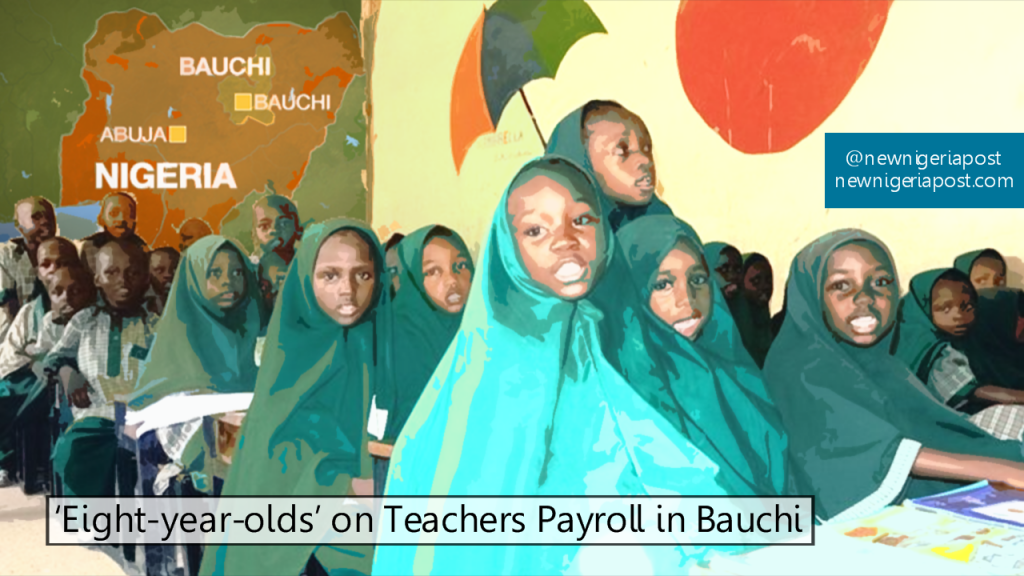 Children as young as eight are being paid teaching salaries by the state as part of identity fraud in the north-eastern Nigerian state of Bauchi, officials have found.

The scam, which involves drawing the salaries of non-existent civil servants, is widespread, a BBC correspondent in Nigeria says.

But the government has recently been cracking down, removing thousands of “ghost workers” from its payroll.

It is the continent’s top oil producer, but its economy is currently under huge strain due to the recent collapse in oil prices.

The state has been able to save millions of dollars as a result of an ongoing verification of its workforce, the auditor general for Bauchi said.

Abubakar Gabi said that thousands of workers and pensioners did not appear for an exercise aimed at rooting out ghost workers and claimants.