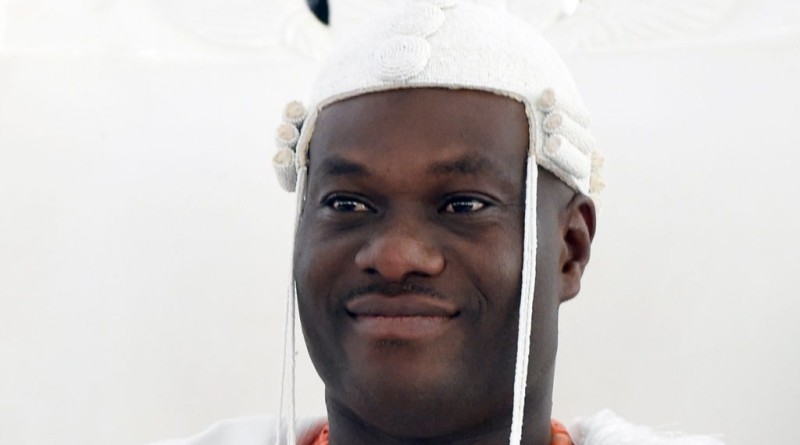 Today, December 7 2015, marked the crowning of the 51st Ooni of Ife at a coronation ceremony at Ile-Ife. 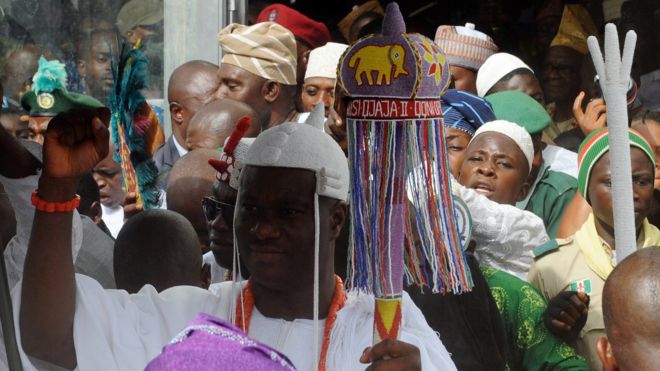 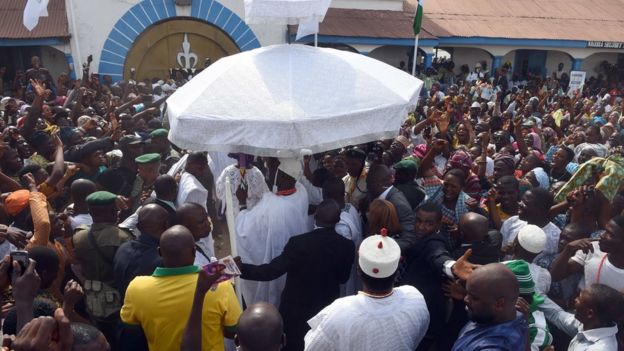 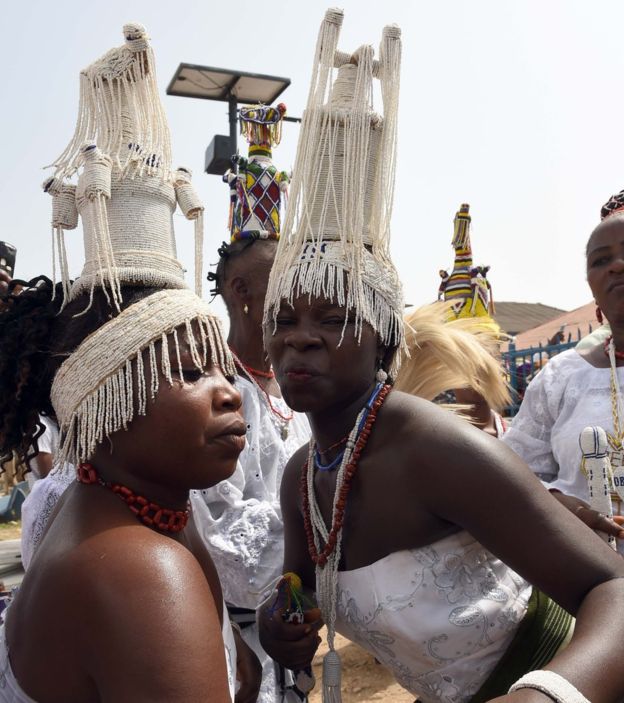 The new king Adeyeye Enitan Ogunwusi is now one of the most influential among the Yoruba people, Nigeria’s second biggest ethnic group, of about 35 million.

Crowds of thousands gathered to celebrate in the city of Ife, The new Yoruba king walked through the crowds in the city.  Mr Ogunwusi was a prince from one of the ruling houses in the Ife kingdom and was selected by kingmakers from 21 candidates which included his older brother. The previous Ooni of Ife, Oba Sijuwade, travelled to his ancestors in July aged 85 after a 35-year reign.