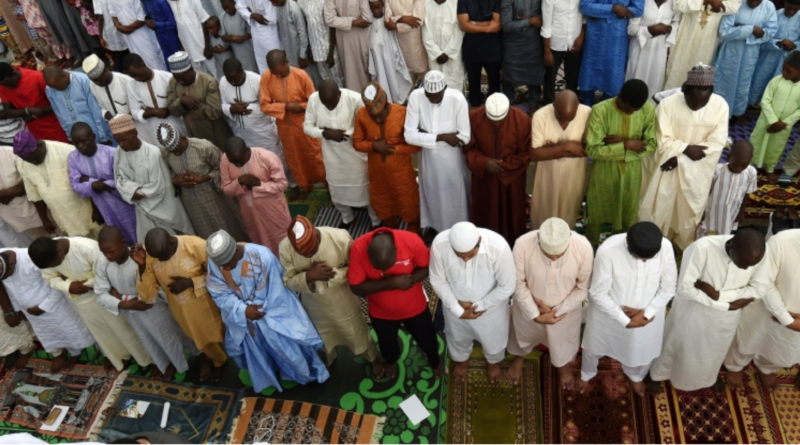 In Nigeria, religion has a powerful role in politics and public life. Its positive contributions to the country’s diversity are often offset by persistent public suspicion that some Christian and Muslim leaders are amassing undue influence, promoting intolerance, and driving intercommunal violence. Whether it is Muslim hardliners denouncing polio vaccination campaigns as anti-Muslim plots or Christian hardliners accusing Muslim politicians of scheming to Islamize Nigeria by force and trickery, the country’s religiosity often combines explosively with socioeconomic and political factors that underpin Nigeria’s volatility. However, any recommendation to increase religious regulation by the Nigerian state, especially if under pressure from Washington, would risk doing harm.

Nigerians, members of one of the most diverse societies in the world, are highly alert to any perceived ethnic, regional, or religious favoritism by the federal or the state governments; it was not long ago that President Muhammadu Buhari, as a candidate in 2014-2015, was routinely accused of harboring a secret agenda to Islamize the country. Even well-intentioned efforts to control preaching or to take further regulatory control over education (including Quran schools) could easily be misread as a form of harassment. One can argue that the Nigerian government should have regulated Boko Haram out of existence during its early years, but one can equally argue that by acting in an inconsistent and confrontational manner, authorities squandered opportunities to deescalate the situation before it exploded. Meanwhile, the evident reluctance of Nigerian lawmakers to challenge Pentecostal Christian megapastors on issues ranging from taxing churches to enforcing building safety codes show that the dilemmas of regulation are not limited to Islam or to the north.

Here, then, are four guides for U.S. policymakers thinking about religious regulation in Nigeria:

Alexander Thurston is an assistant professor of political science at the University of Cincinnati. Judd Devermont is the director of the Africa Program at the Center for Strategic and International Studies (CSIS) in Washington, D.C.

Commentary is produced by the Center for Strategic and International Studies (CSIS), a private, tax-exempt institution focusing on international public policy issues. Its research is nonpartisan and nonproprietary. CSIS does not take specific policy positions. Accordingly, all views, positions, and conclusions expressed in this publication should be understood to be solely those of the author(s).

by the Center for Strategic and International Studies.