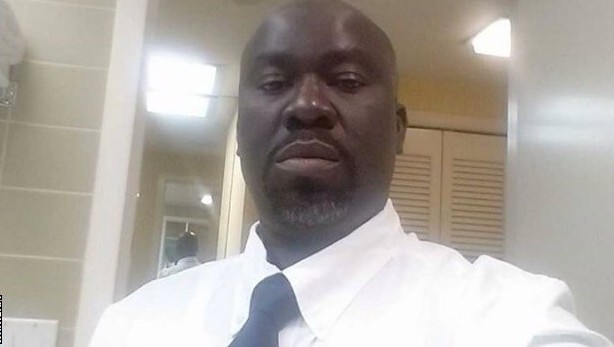 Suspected Armed Robbers have shot dead the Head of Protocol of Nigeria Football Federation, Ibrahim Abubakara.  The NFF senior official was gunned down at his home in the capital, Abuja.

He will be buried according to Islamic rites in his home city of Kaduna.