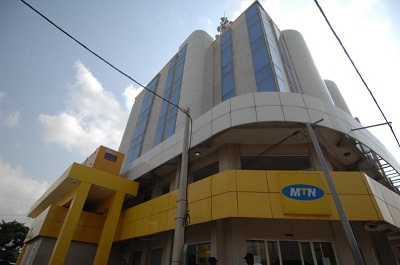 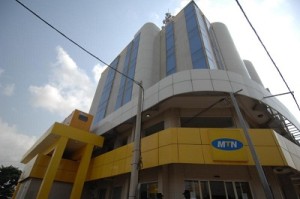 16th November 2015, the deadline for MTN to pay the US$5.2 billion fine that Nigeria imposed on the telecommunications company for failing to disconnect unregistered users.

The crisis has already seen the resignation of its CEO and group president, Sifiso Dabengwa. His departure was announced on November 9 with immediate effect; and it is expected that other executives will follow in an unfolding drama that has certainly shocked the mobile giant.

The Nigerian Communications Commission had issued an order to disconnect over five million unregistered subscribers to aid its effort in tackling the scourge of terrorism and other social ills including armed robbery and kidnapping. MTN failed to comply and on October 26, the regulator issued the fine on the company. Whilst most commentators accept that regulations must be followed, many have commented that the fine is disproportionate.

Nigeria is MTN’s biggest market, with 62.5 million subscribers. The company has grown exponentially since winning its license in 2001. The drama of the fine has sent shockwaves across the telecoms sector and the wider business interest in Nigeria and could impact on relations with the new Buhari administration. There are signs in the last few days that the matter has also become a diplomatic concern and discussion are said to be underway, between the South African and Nigerian governments.

All eye are on the deadline of 16th November to see whether the Buhari administration will hold its nerve in enforcing the fine. No matter the finale of this episode, what is clear is that a message has been delivered; the new administration means business in terms of securing the national interest whilst also creating an environment for businesses to thrive.