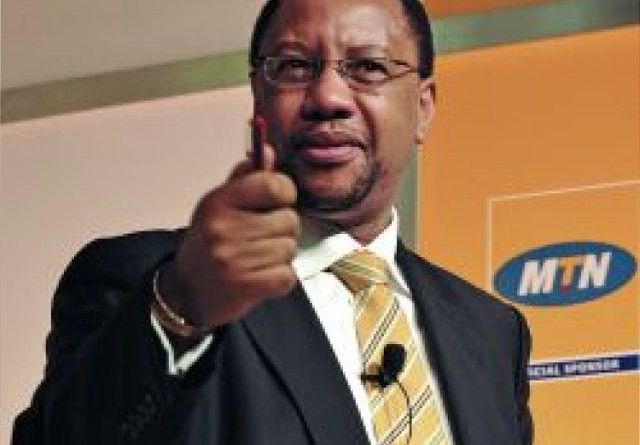 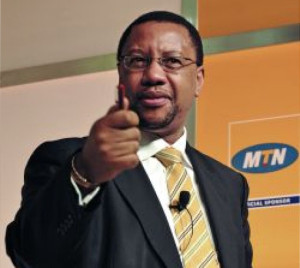 The newly installed head of South Africa’s MTN has hinted that he would seek to reduce a $5.2 billion fine imposed on African’s biggest mobile telecoms company by the Nigerian authorities.Non-executive chairman Phuthuma Nhleko was named executive chairman of MTN for up to six months after Sifiso Dabengwa stepped down as CEO with immediate effect on Monday.His priority is dealing with the crisis in Nigeria, Africa’s most populous nation, which is MTN’s largest market and contributes more than a third of its revenues.”I can’t say whether we’ll pay the whole fine. I don’t want to negotiate with Nigerian regulators on a public forum,” Nhleko, who is also a former CEO of MTN, told Talk Radio 702.ADVERTISINGMTN has a deadline of Nov. 16 to pay the fine imposed on its unit in Nigeria for failing to cut off more than 5 million users with unregistered SIM cards.The Nigerian communications regulator has been pushing cell phone network companies to verify the identity of their subscribers because of fears that unregistered SIMs were being used for criminal activity.MTN would not comment on whether it has approached banks to ensure enough cash is available should the fine be enforced.”The planning is based on all possible outcomes and contingencies and our aim is to comply with all regulations in Nigeria,” said MTN spokesman Chris Maroleng.But analysts say Nhleko is pulling out all the stops to get the fine reduced.”Nhleko will bring the matter to a conclusion,” said 36One Asset Management analyst Jean-Pierre Verster.”I expect there will be a discount of somewhere between 5 percent and 75 percent.”He sees the Nigerian regulator’s renewal of MTN’s operating licence last week as a sign that the regulator could cut MTN some slack.Political risk consultancy eurasia said MTN would probably secure a reduction to the fine.”We expect an eventual compromise to sharply scale back the size of the penalty (to less than half the original amount), especially as MTN takes concrete steps to address the regulator’s concerns,” it said in a published note.Shares in MTN were down 3.9 percent at 153.75 rand by 1252 GMT, compared to a 1.6 percent drop in the Johannesburg Stock Exchange’s benchmark Top-40 index. (Reporting by TJ Strydom; Editing by James Macharia and Keith Weir)