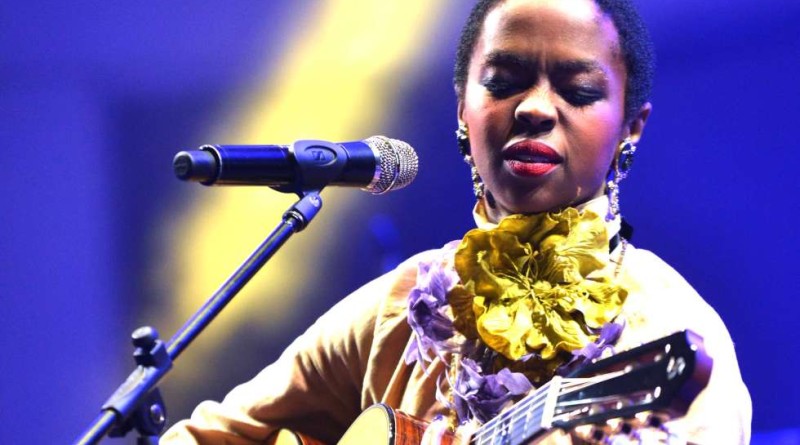 Watch world famous and acclaimed singer/rapper, Lauryn Hill in her maiden concert in Nigeria.  Lauryn burst into the music scene with the Fugees and released two studio albums, Blunted on Reality (1994) and the Grammy Award-winning The Score (1996), which sold six million copies in the United States.  Hill rose to prominence with her rapping and singing, and a rendition of the hit “Killing Me Softly” in The Score album.