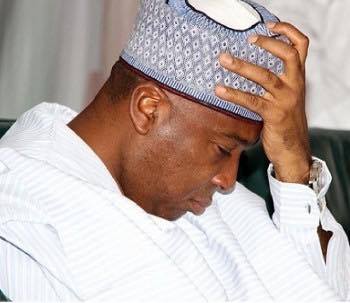 The Supreme Court today ruled that the case against embattled Senate President, Bukola Saraki, should continue. Senator Bukola Saraki is standing trial for corruption and false declaration of assets at the Code of Conduct Tribunal.

Activities like the one for which Senator Bukola Saraki is charged have contributed in no small way to our national calamity. As we seek to set our nation on the path to true greatness, issues like these must not be taken for granted. Whether or not Senator Bukola Saraki is guilty as charged is left for the Tribunal to decide, however, remaining President of the Senate while being docked for such a serious infraction rubbishes our lawmaking apparatus, this is unacceptable. It is as a result that we, Change Organisation Nigeria, call for the immediate resignation of Senator Bukola Saraki as he is no longer fit to lead the Senate.