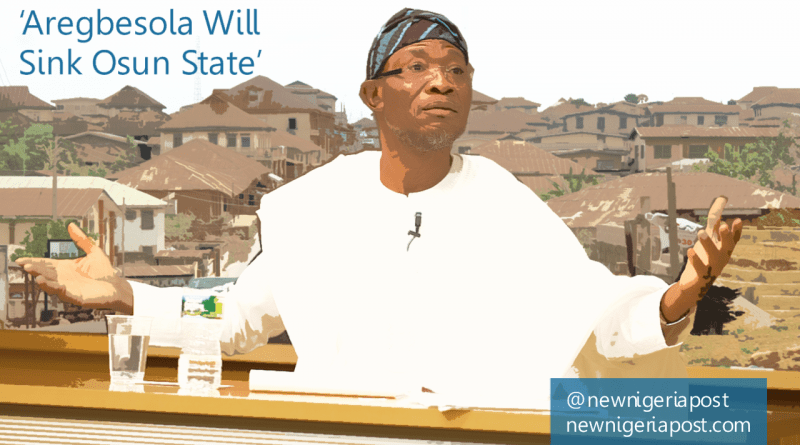 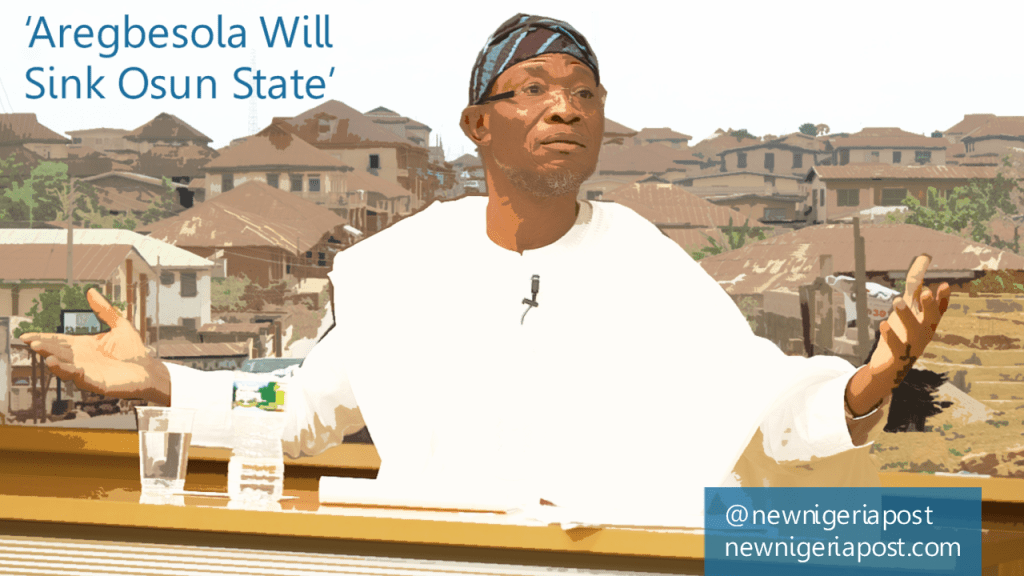 Change Organisation Nigeria has today called for the impeachment of the Osun State Governor, Ogbeni Rauf Aregbesola, who it says, will sink the state over what it describes as ‘serious failures in governance and economic management. The group has released a statement, reproduced below:

It is no more news that the economic situation in Osun State is dire and has continued to fester under the watch of Ogbeni Rauf Aregbesola. Though the country is facing hard times, the situation in Osun is relatively worse.

For over a year now, the workers in Osun State are languishing as their salaries remain unpaid while others receive only part payment.

This is unacceptable as the effect of the imprudent management of the affairs of the state should not be borne by the good people of Osun State.

It is also worthy of note that states with smaller allocations are faring better than Osun State, similarly, Osun State is also a recepient of the bailout fund. We therefore have every reason to blame the Ogbeni Rauf Aregbesola led government for the mismanagement and abuse of public funds of the state.

It is in light of the above that we at Change Organisation Nigeria in unison with the Osun State Chapter make the following demands:

1. The House of Assembly in Osun State should immediately commence impeachment proceedings against Governor Ogbeni Rauf Aregbesola for failure to pay civil servants’ salaries, constitute his State Executive Council, and for financial irresponsibility. Arresting him after the impeachment would also be in order.

2. The financial books of Osun State should be opened for thorough forensic investigation for all projects awarded and executed by Governor Ogbeni Rauf Aregbesola.

3. A state of emergency should be declared in Osun State to enable the Federal Government take over and sort out civil servants’ salaries in the state as the current state government has shown an inability to do so.