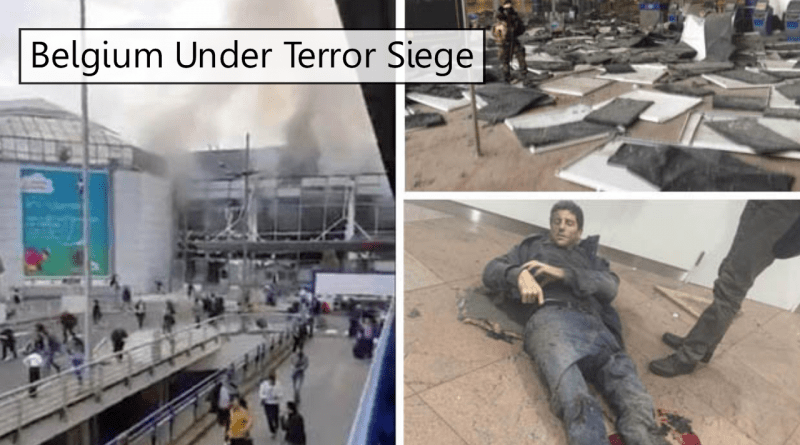 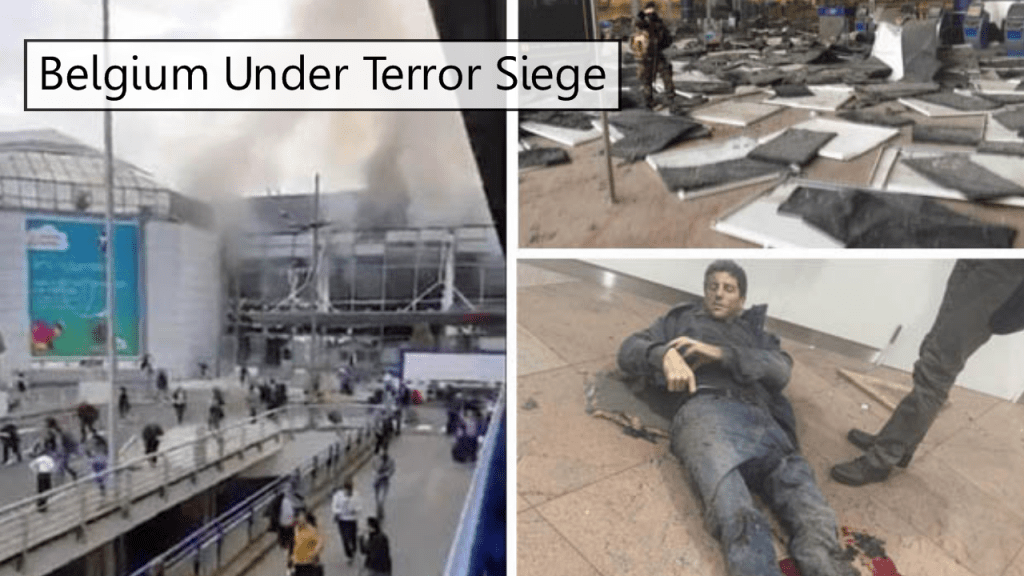 Today was a bloody day in Belgium as more than 30 people are believed to have been killed and dozens injured in attacks at Brussels international airport and a city metro station.

Twin blasts hit Zaventem airport at about 07:00 GMT, with 11 people reported killed. Not too long after, another explosion struck Maelbeek metro station near the European Union headquarters, leaving about 20 people dead.

The Islamic State (IS) group said it was behind the attacks in a statement issued on the IS-linked Amaq agency. Belgium has raised its terrorism alert to its highest level as the country now seems to be the focal point of Islamist Terrorism in Europe. The Paris attack has been confirmed to have been from Belgium and the so-called ‘mastermind’ of that attack is from Belgium and was recently arrested there.