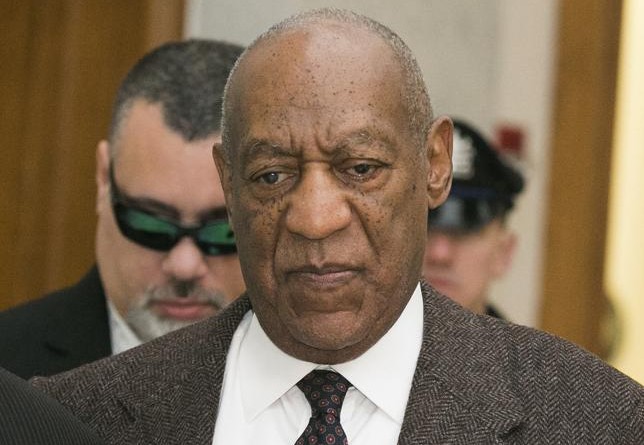 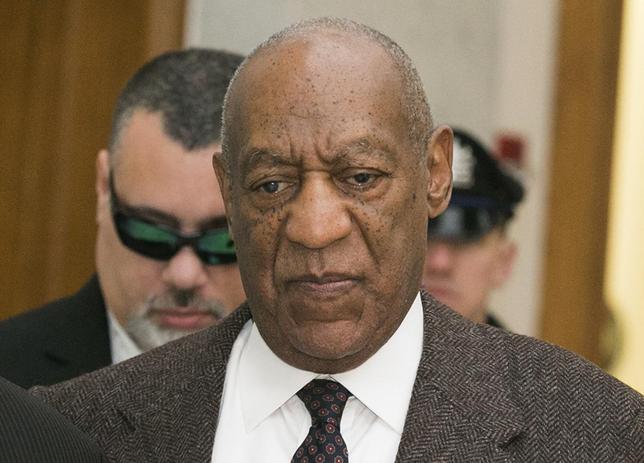 Bill Cosby has sued a woman whose allegations that he drugged and sexually assaulted her sparked the only criminal charges against the comedian in his running sexual assault scandal, court records showed on Wednesday.

An entertainer who built a career on family-friendly comedy, Cosby now faces accusations from more than 50 women that he sexually assaulted them, often after plying them with drugs and alcohol, in a series of attacks dating back to the 1960s.

Cosby’s lawsuit, which was filed under seal in a Philadelphia federal court on Feb. 1, named Andrea Constand and her attorneys, Dolores Troiani and Bebe Kivitz, online court records showed.

U.S. District Judge Eduardo Robreno lifted the seal on only parts of the civil case on Tuesday and the complaint was not publicly available by Wednesday night, so the full extent of the lawsuit was not immediately known. The cause of the case was listed as a “contract dispute.”

The New York Times reported that Cosby’s attorneys have repeatedly accused the defendants of breaching an agreement in a previous civil suit brought by Constand over the alleged sexual assault, which was resolved out of court with a confidential settlement.

Representatives for Constand, her attorneys and American Media could not be immediately reached for comment.

The New York Times reported that in a 2005 deposition in Constand’s civil case, Cosby said he agreed to give the National Enquirer an exclusive interview about her accusations after it promised to scrap an article about a second woman’s claims.

A Pennsylvania judge two weeks ago rejected Cosby’s attempts to have the criminal trial dismissed. Cosby’s attorneys failed to convince the judge that their client could not be prosecuted due to an agreement reached with a former Montgomery County district attorney more than a decade ago.

Cosby has appealed that ruling, a spokesman for the Administrative Office of Pennsylvania Courts Jim Koval told Reuters on Tuesday.

Prosecutors in Los Angeles County last month decided not to charge Cosby over two alleged cases of sexual assault dating to 1965 and 2008.