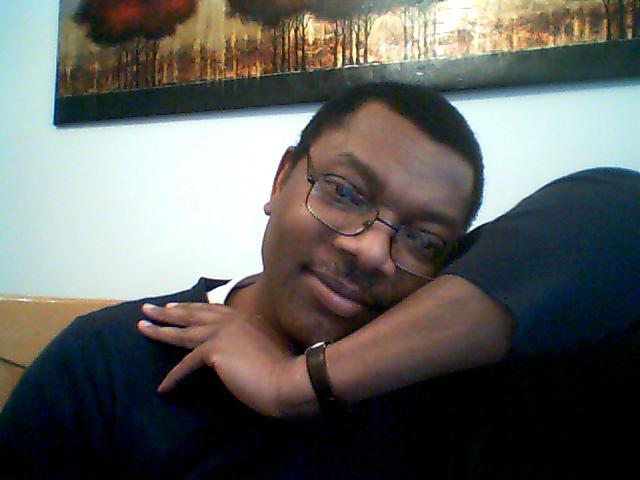 I watched President Buhari’s media chat on December 30 2015. It came 6 months late, but it was useful to hear the President unfiltered. Right at the very end of what turned out to be a productive and agile outing, Buhari only went and confirmed what some of us have been banging on about for a while now: true democracy hasn’t passed through the gentleman.

His voice dripping with acid, Buhari averred that the wannabe ‘Biafra’ leader, Nnamdi Kanu and Col Sambo Dasuki of the $2.1 billion arms-gate allegations will continue to be held illegally by his government even after the courts have freed Kanu and granted Dasuki bail and the retired Colonel had met the bail conditions. 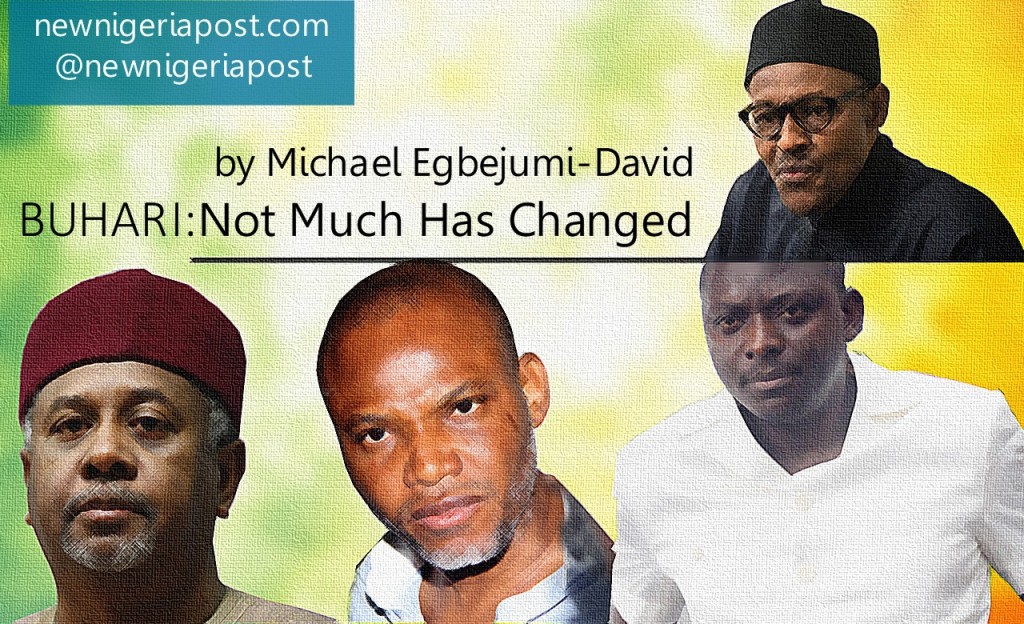 This is worrying stuff.

If Buhari can say this in public in a nationwide televised media event, imagine what kind of instructions he is dishing out to the Department of State Security (DSS) and other government officials in private. No matter how aggrieved, we cannot abide a state of affairs where, in a country, the President’s word is the law.

I can only imagine how judges across the country felt when they heard the President. It is an utter emasculation of the entire judiciary. Truth be said, I am not a fan of Nigerian contemporary judges. A lot of them grant dubious injunctions and set ridiculous bails. However, once the courts have spoken, then the government (especially) must obey. Fixing the general malaise that is the Nigerian judiciary is another matter altogether.

On some level, I can empathise with the government not wanting the duo of Kanu and Dasuki to escape justice. I can understand the desire to hold such people and make them answer to some of the grievous charges that have been levelled against them. However, expressly disobeying court orders is not the way to go. The government could always approach higher courts and restate its case or present further evidence. Alternatively, the government can approach the Bench in camera and present compelling national security concerns. It is completely unacceptable for the executive to be the determinant of whether “people should just walk away like that” or not. This is not a one man show. Our democracy doesn’t work like that. I thought we had done away with this sort of thing when Obasanjo was eased out of Aso Villa.

Disobeying court orders with disdainful impunity in order to ensure that people don’t jump bail is worse than letting them out on bail. This is because it carries a frightening implication for the wider society. It implies that we are still largely a banana republic where might is right and our various institutions of state are worthless. There ought to be other ways of preventing accused persons from jumping bail. In fact, a credible attempt to jump bail is enough evidence for the government to seek its revocation by the courts.

One of the fundamentals of a grown up society is its adherence to the rule of law even in the face of the stiffest provocation. If the government is unhappy, let the executive send a bill to amend the constitution and setup its special courts to try corruption cases or declare a state of emergency and do its thing unchecked then.

The irony here is that the same government will have no hesitation in approaching the courts it is clumsily undermining for future prayers, redress and justice.

I watched on TV in horror how a former Chief Executive of NIMASA was physically manhandled in broad daylight at the entrance of the High Court and then bundled into a waiting DSS van as he tried to leave the court premises after he was granted bail by the court. All this happened while his counsels and family looked on in utter helplessness. This cannot be right, it cannot be justified.

If the government is allowed to carry on acting in this manner, it will certainly move on to bigger infringements of its citizens constitutional rights.

Talking-heads and analysts have to be careful how they justify everything government does. I find it curious that some people are quick to point at other countries where governments got away with infringing people’s human and constitutional rights. They tell us gleefully that therefore Nigeria isn’t doing something new. This is lazy, crazy and is fraught with danger.

We mustn’t allow ourselves to sleepwalk into an era where the government can sic its security operatives on anyone and simply keep that person locked up at the pleasure of the President irrespective of anything. If we do, it would only be a matter of time before the military and other big men will be carting the less privileged off to jail. And tomorrow it could be you or me…