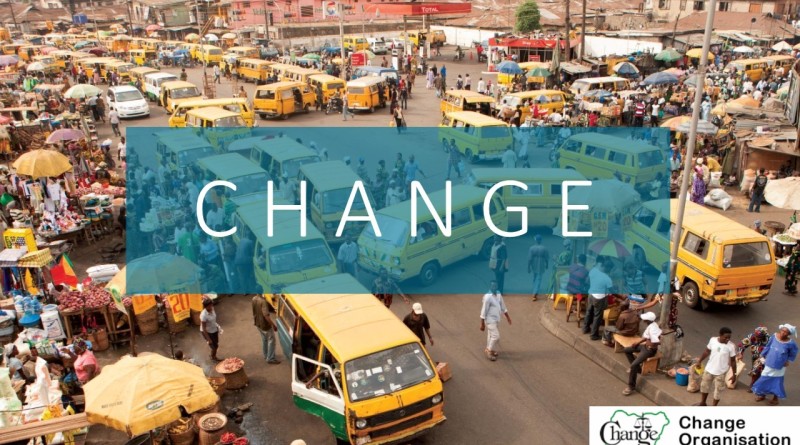 Literally, change as an English word amongst many others could mean ‘to become something different’, ‘to make something into something different’, ‘to replace’, etc. However, the ultimate meaning of ‘change’ is a direct derivative of its contextual usage. Consequently, change could mean many different things to different people and group, depending on the usage, but ultimately, ‘change’ presupposes a new order, a transition from an old order of things.

Change in this context could be well located squarely within the limits of sociopolitical and economic shift in the old way of doing things which should have a reflection on the people’s’ improved well-being and standard of living, because anything short of that can’t be said to be any change whatsoever.

‘Change’ assumed its current prominence in Nigeria’s political lexicon in the wake of the 2015 general elections, following the registration of the All Progressives Congress as a political party and their rather surreptitious adoption of ‘CHANGE’ as their party slogan, apparently realising that the Nigerian system and Nigerians in general were tired and waned with the situation of things in the country.

Change suddenly became a political vehicle of convenience, driving the then opposition party (APC) to power, it was so prominent that it suddenly became a mantra, even as the very politicians that refers largely to it often hardly understands its meaning or what it stands for. The political atmosphere in Nigeria then was effectively divided into two blocs, with PDP and its supporters preaching ‘continuity’, while on the other hand, APC and its supporters hung on firmly to the ‘change’ slogan. At different occasions, political players tried to lay claim to the change concept, howbeit being used as a mere political slogan and a tool for political blackmail, propaganda and manipulations. It became common place to hear politicians allude to change even while they can’t adequately identify what needed to be changed and for what reason, or better still, how the change is going to be effected and the nature of same. The only thing that made political sense to them is just to have a change in political power and to have their party in place, and apparently to have a change in their sociopolitical status and position, obviously not giving much thought to change as it relates to the well-being of the ordinary Nigerian.

However, the ‘change’ concept, whether as a mere political slogan or as a sincere commitment by the politicians, was playing out in the subconscious mind of the ordinary Nigerian who ordinarily would demand for a change in the way of doing things which have left our people impoverished in the midst of abundant natural and human resources, the system being run aground and life being far below acceptable standard. And as expected, the Nigerian people voted for ‘change’. 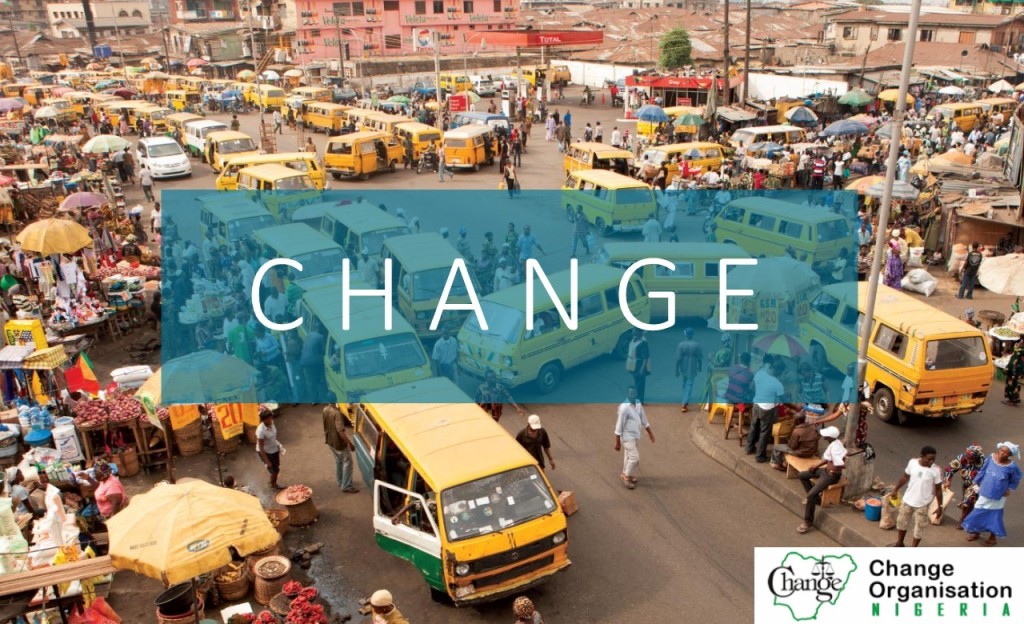 Now, with the elections over, and the political hypes and tension fizzing out, it is time to put this ‘CHANGE’ thing into proper perspective and adequately appropriate it to the benefit of the Nigerian system and people as well. Unfortunately, many Nigerians still see change as a political thing that belongs exclusively to the political domain, and as such have no stake in it. However, strictly speaking, I think it is high time every well-meaning Nigerian should rise up, speak up and demand for change, no more as a conceptual tool of convenience for political ends, but as a necessary idea for legitimate demand on government and the political class to do the needful and bring about the much talked about change.

If ‘CHANGE’ must be change in the right sense of it, then it should adequately reflect in the improved standard of living for Nigerians, strong economic system, better and result oriented education system, better and improved infrastructure, strong and formidable international image, in fact, there should be a complete upgrade in the Nigerian enterprise. Change that stops only at the level of politics and transition in the political structure is only esoteric and can’t be said to be ‘change’ in the real sense of it.

And for this to be achieved, the Nigerian people must squarely demand for it, the political class and every public functionary must be made to account for his or her stewardship to the people, and we must ensure that promises made during the electioneering process are fulfilled and official responsibilities are discharged according to the laid down procedure. And to effectively do this, the people must be active players in the change dispensation, we must demand that the right things be done and be ready to question the status quo. Nigerians must rise up to the reality that Change belongs to all of us, it is our right to demand for and insist that the right things are done at every area and level of our national life.

Now is the time to make ‘change’ not just a political slogan of convenience, but a vehement and legitimate demand on our leaders.

CHANGE ORGANISATION NIGERIA (CON) is that much-needed platform for all Nigerians to start any public petition and demand for good governance and positive change for transparency, accountability and justice in all arms of government at every level.

CHANGE ORGANISATION NIGERIA is completely a Civil Society Group, independent and neutral, it is duly registered with the Corporate Affairs Commission, and is not affiliated in Any form whatsoever to any political group, individual or creed. CON is only concerned with achieving good governance, positive change and common sense revolution. Our driving force is the belief that the real change is that which belongs to the Nigerian people and also reflects in their development and well-being.

In achieving its laudable goals and objectives, CHANGE ORGANISATION NIGERIA carries out many activities and programme which serves as pointers to government on many aspects of people’s lives that needs attention, and challenges the leadership of the day and at different levels to live up to its bidding as a responsible and responsive government.

We encourage all well-meaning Nigerians to come on board this new change dispensation, sign on to CHANGE ORGANISATION NIGERIA on www.changengr.org and www.facebook.com/ change organisation Nigeria
Nigerians, let’s take this ‘change’, make it ours, and demand for it.