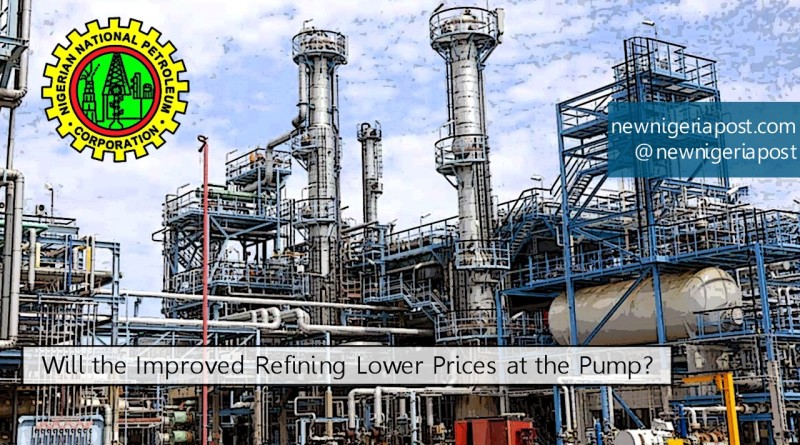 Several of Nigeria’s struggling oil refineries are back in production and making enough fuel to help “stabilise” its availability in the country, a spokesman for the Nigerian National Petroleum Corporation (NNPC) said on Tuesday.

Despite being one of Africa’s biggest oil exporters, Nigeria imports nearly all its gasoline as it has struggled to produce fuel at its ageing refineries, which have suffered from years of neglect and perennial sabotage.

NNPC spokesman Ohi Alegbe said the Port Harcourt, Warri and Kaduna refineries were producing a total of 6.76 million litres of gasoline per day, adding that this was projected to rise to more than 10 million litres per day by the end of January.

“The PMS volumes from the refineries, which are currently operating at an appreciable percentage of their nameplate capacities, will help stabilise the fuel supply and distribution situation in the country,” Alegbe said in a statement.

All of the country’s refineries had been shut down for months until late December, and traders have said new production could face quality issues as a result. 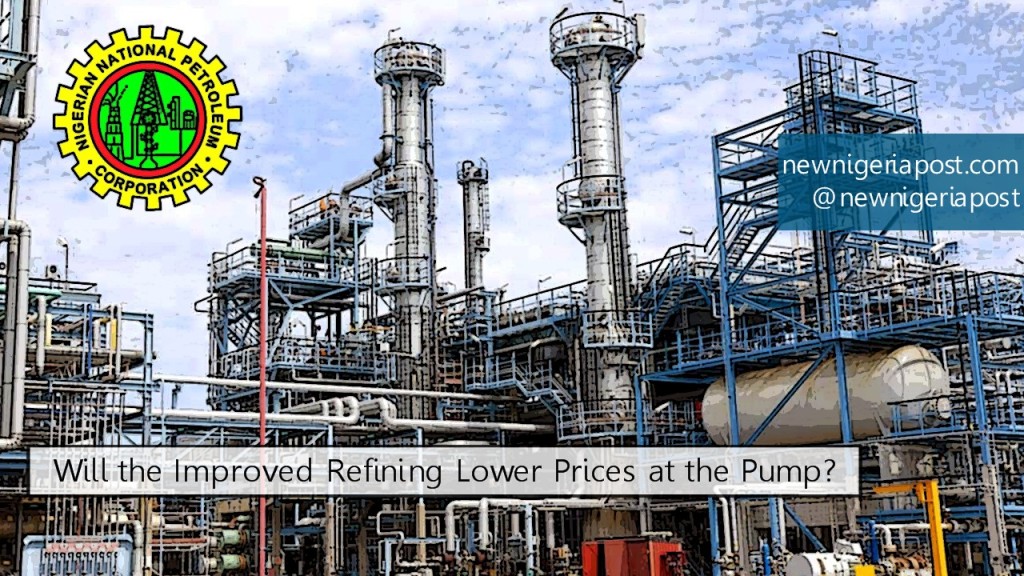 President Muhammadu Buhari, who kept the petroleum portfolio for himself, has made refurbishing the country’s refining system a priority as part of his plans to reform an industry that has been hampered by mismanagement and corruption.

NNPC said in late December that Kaduna alone was producing 3.2 million litres, roughly half of its nameplate capacity, but said Kaduna’s production was just 1.29 million litres per day in the latest release.

Nigeria’s gasoline consumption is roughly 35-50 million litres per day, leaving a wide gap between the targeted refinery production and what it will need to import.

Traders said that NNPC is trying to buy as little of these imports as possible in its quarterly allocations to importers and trading houses. Such imports require subsidy payments from a country which cash-strapped due to the drop in crude prices.

Initial allocations for the first quarter, which are measured in tonnes rather than litres, were around 700,000 tonnes, traders said. This was down sharply from 3 million tonnes in the first quarter last year and 1.4 million tonnes in the fourth quarter. Traders expect NNPC to rely heavily on crude-for-product swap deals struck with four oil refiners late last year and on imports via NNPC subsidiary companies.