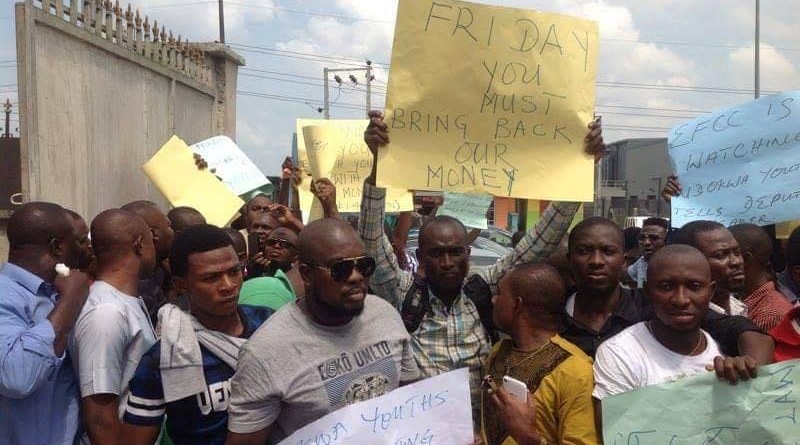 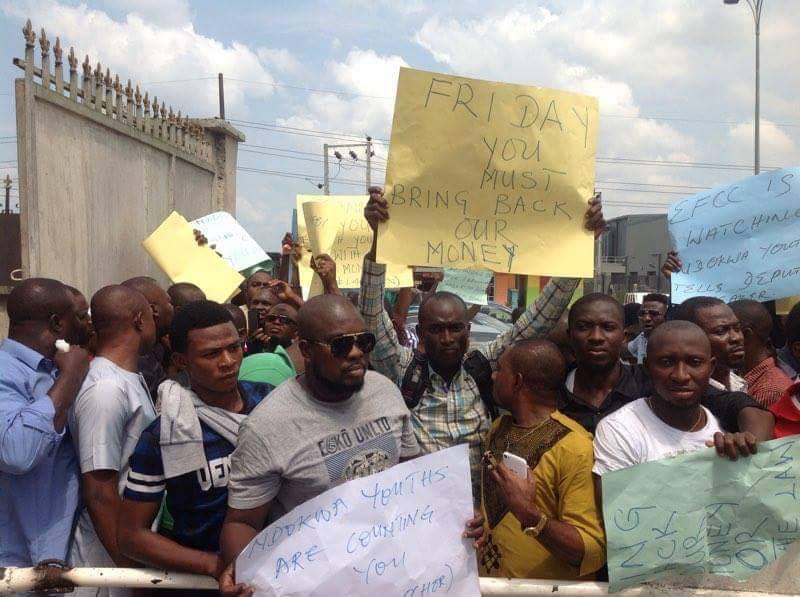 Information reaching us from our Ukwani LGA Coordinator of Delta State, Comrade Enudi Marcus, has revealed that, despite several protests and petitions against the manner in which the N20 million security vote from the Delta State Oil Producing Areas Development Commission (DESOPADEC) to the youths of the region should be allocated, the commission has continued to disburse the funds in a skewed manner using the funds for political settlements rather than for security purposes it was meant for.

Investigation by CON Delta State Coordinator, Tony Osborg, has revealed that although the commission has been disbursing this fund since 2011, it was unable to account for how it was disbursed to the youths for security purposes. Further investigation has revealed that the House of Assembly member representing Ndokwa East LGA and the Deputy Speaker of the Delta Legislative House, Rt. Hon. Friday Osanebi was responsible for collection and distribution of the N20 million monthly from DESOPADEC from 2011 till date which amounted to N1.4 billon, without any reference to the youths.

The N20 million monthly from DESOPADEC is for the purpose of empowering the youths in Ndokwaland as a way of ensuring peace and security in the oil-rich area of Delta State.

CON is hereby calling on DESOPADEC and Rt. Hon. Friday Osanebi to publish its account on the whereabouts of these funds, starting from 2011. Failure to show transparency on this issue will further lead us into taking legal actions against the DESOPADEC and the Rt. Hon.