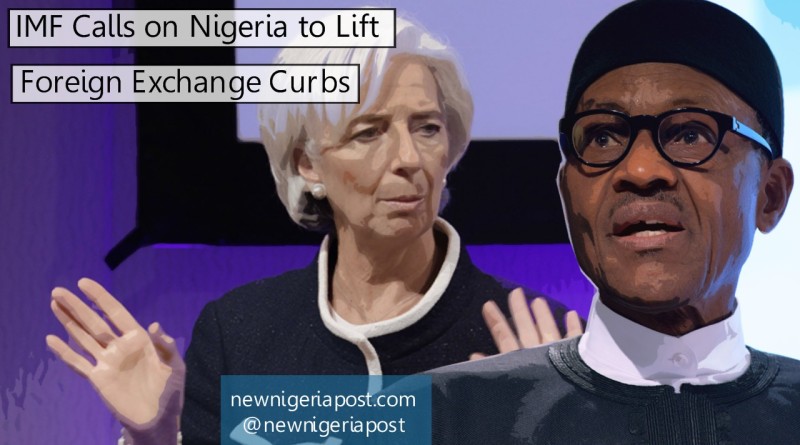 President Muhammadu Buhari has rejected a naira devaluation and backed hefty restrictions imposed by the central bank to prevent a collapse of the naira as Africa’s biggest economy is whacked by a slump in oil revenues, its lifeblood. 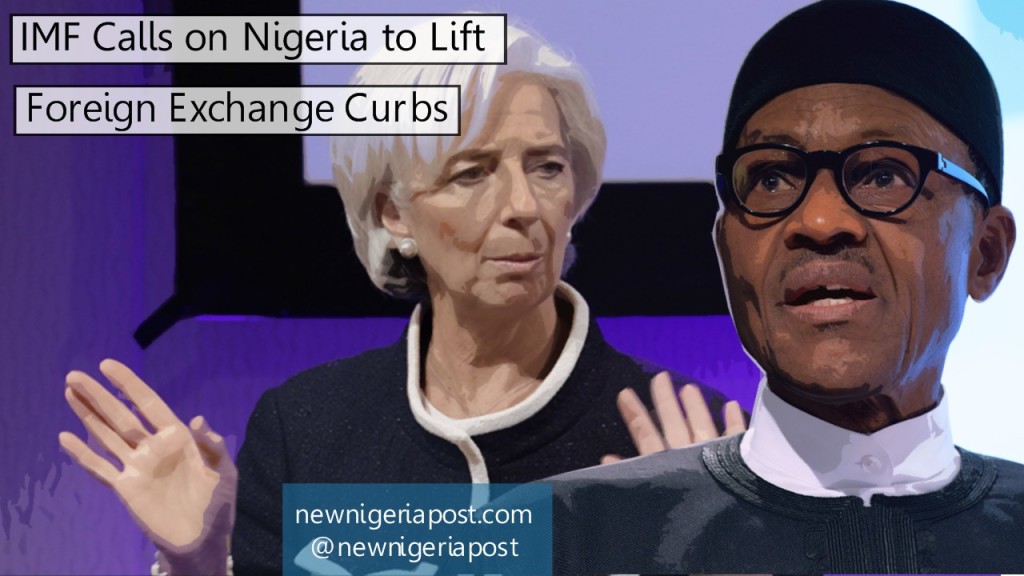 Companies have laid off thousands, cut production and even closed operations as they struggle to get enough dollars to pay for imported spare parts and raw materials.

The naira is trading as much as 40 percent below the official rate on the black market. Devaluation would encourage investment and make domestically produced goods more affordable.

“The exchange rate should be allowed to reflect market forces more and restrictions on access to foreign exchange removed, while improving the functioning of the interbank foreign exchange market,” the Washington-based fund said in a statement, after consultations with top officials in Nigeria.

Currency curbs had “significantly” affected parts of the private sector and the economic outlook for Africa’s top oil producer was “challenging”, it said.

Nigeria needs to import anything from milk to machines as authorities have failed to end its dependency on oil, a fact Buhari wants to change but which business leaders say will be impossible to achieve if plants cannot import raw materials.

The IMF also said it expected the West African nation to grow by 3.2 percent this year, below the official forecast of 3.78 percent. It urged boosting non-oil revenues, raising infrastructure spending and collecting more taxes.

“With oil prices expected to remain low for a long time, continuing risk aversion by international investors, and downside risks in the global economy, the outlook remains challenging,” it said.

The views of the IMF are relevant as Nigeria wants to borrow from the World Bank to help fund a budget deficit of 3 trillion naira. Sometimes the IMF gets involved in such programmes asking for policy changes.

The government wants to borrow up to $5 billion abroad for the budget and has also held talks with China and the African Development Bank. It has also considered issuing Eurobonds although nothing concrete has emerged publicly on that.

Buhari was elected last year on an anti-corruption ticket, promising to create jobs in the nation of 170 million, where only a super-rich elite has benefited from its energy wealth.

He unveiled a record budget in December to improve power supply, build roads and invest in telecommunications but had to withdraw it due to flaws and optimistic oil price calculations.

On Wednesday, the former military ruler vowed to punish those he blamed for adding “unauthorised alterations” to the draft. “The culprits will not go unpunished,” he said, according to a statement of his office.

The IMF has welcomed his plans to lift capital expenditure.