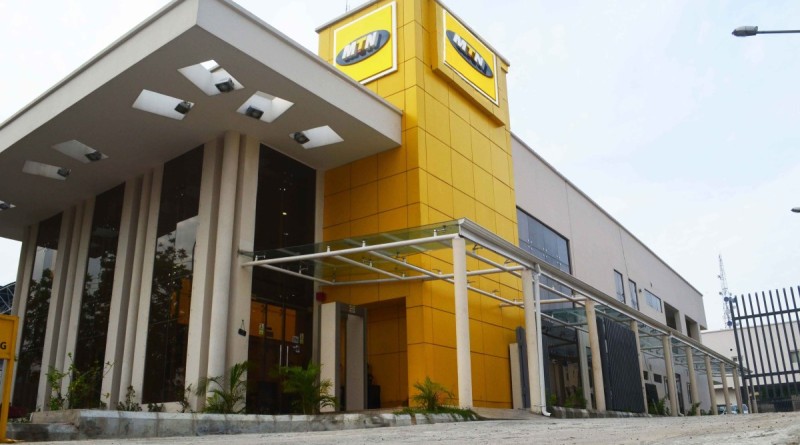 MTN Group has said it would challenge the fine imposed by the Nigerian Communications Commission (NCC). The  telecoms regulator imposed the fine on MTN for failing to cut off five million unregistered users as part Nigeria’s effort to tackle criminals and militants who use unregistered numbers in their activities.

MTN was handed a $5.2 billion fine in October, prompting weeks of lobbying that led to the penalty being reduced by 25 percent earlier this month.

MTN said it will challenge the fine, claiming that the NCC had overstepped its regulatory powers. According to MTN, the decision to go to court came after it reviewed the circumstances leading to the fine and the subsequent letters received from the Nigerian Communications Commission.

MTN said the “manner of the imposition of the fine” as well as its size was “not in accordance with the NCC’s powers under the Nigerian Communications Act”.

The fine will remain unpaid until the court case is resolved.