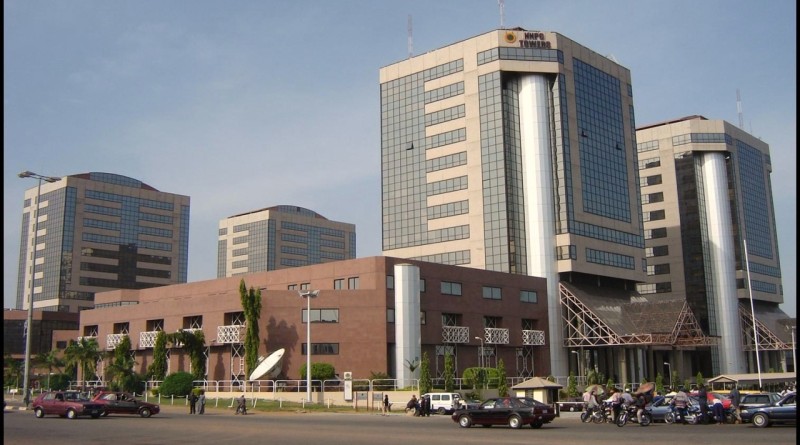 The Nigerian National Petroleum Corporation (NNPC) has issued its 2016 crude oil term contracts to 21 companies, going directly to international refineries, trading houses and local downstream firms, according to a list obtained by Reuters.

The contracts cover 991,000 barrels per day (bpd) of oil, worth $13.5 billion at current crude oil prices, which is roughly half of Nigeria’s crude oil production of around 2 million bpd.

The remainder are Nigerian downstream and NNPC trading companies.

The list is pared down from the final 2015 contract list, which comprised 43 companies and did not include any global traders. Many of the mostly local companies included then were criticised by international watchdog groups, such as the Natural
Resource Governance Institute (NRGI), as “unqualified intermediaries” who added little value. President Muhammadu Buhari is on a campaign to root out corruption in the NNPC and oil theft across the nation, which he assesses at about 250,000 bpd.

During a televised launch of the contract process in October, when 278 companies submitting bids for crude oil contracts, NNPC officials promised to slash the number of winners and conduct business differently. Oil traders said the inclusion of Exxon was unusual, and possibly the first time the company was on a direct contract with NNPC.

NNPC’s current managing director Emmanuel Ibe Kachikwu is a former Exxon executive. The absence of China’s Sinopec was also notable, as it is a large buyer of Nigerian oil and was on the 2015 contract list. Oil industry sources said there was another list of so-called “government” contracts with Nigeria’s major partners yet to come.

On Thursday, Kachikwu told reporters that Nigeria is producing 2.1 million bpd and aims to boost output to 2.4 million next year.