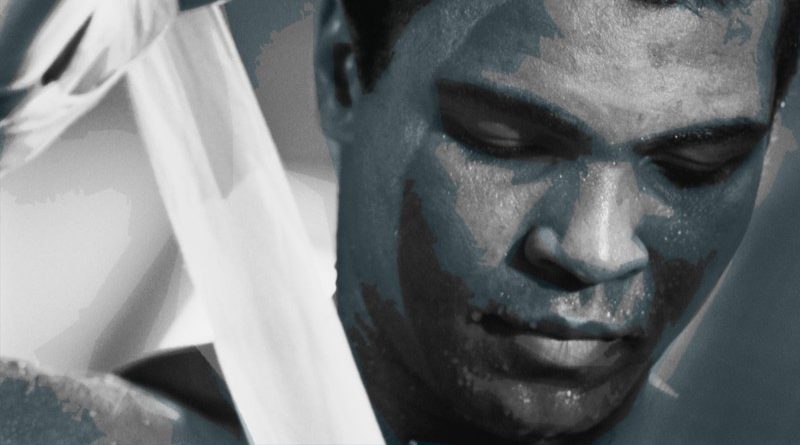 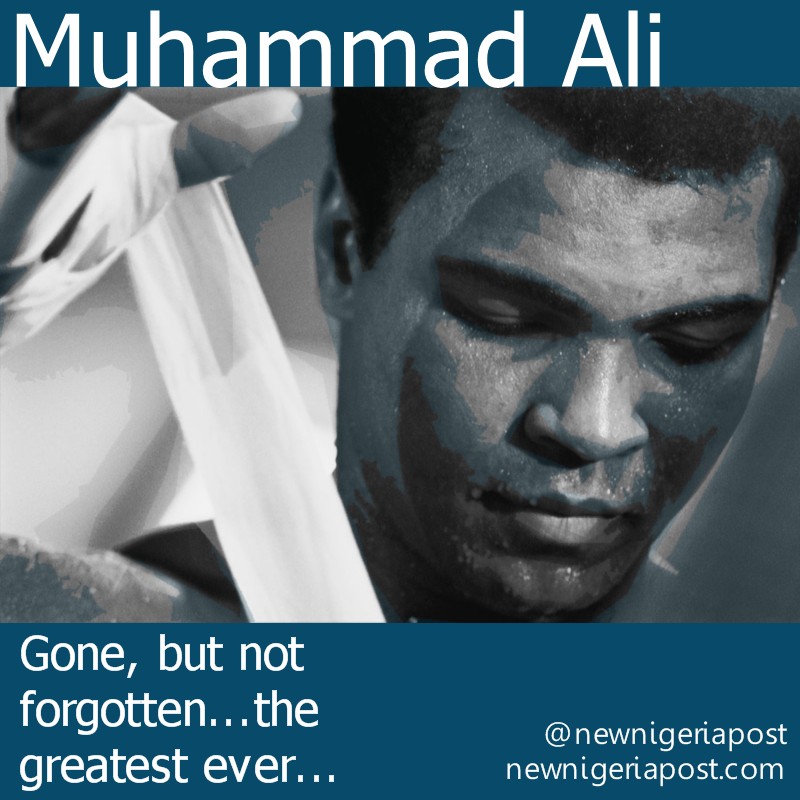 Muhammad Ali – the most legendary of legends, 1942 – 2016, rest in perfect peace – Gone but not forgotten… the greatest ever… boxer, orator and activist.

Just over three weeks ago, I was invited to watch Sylvester Stallone’s boxing film, Creed; at the Muhammad Ali Cinema at the O2 Arena, Greenwich London. The cinema is a museum of boxing’s greatest of all time, a legend both on and off the ring.

Born Cassius Marcellus Clay, Jr., January 17, 1942, Ali was an American professional boxer, and generally considered the greatest heavyweight in the history of the sport.  Ali however built a global following for his controversial and polarising presence  on the world stage; refusing to fight in the Vietnam war for which he went to jail; and missing out on boxing for three years in his prime, yet going on to be the only boxer to win the heavyweight title historical three-times.

Ali is perhaps the most recognised name on earth, with his greatest hour being his defeat of George Foreman in the legendary ‘Rumble in the Jungle’ fight in the Zaire.

Ali occupied a place beyond boxing, outspoken about racial politics in America, his position on the Vietnam war and his grand oratory, the great gift of the gab; all made him the larger-than-life who will be remember simply as ‘the greatest of all time’.