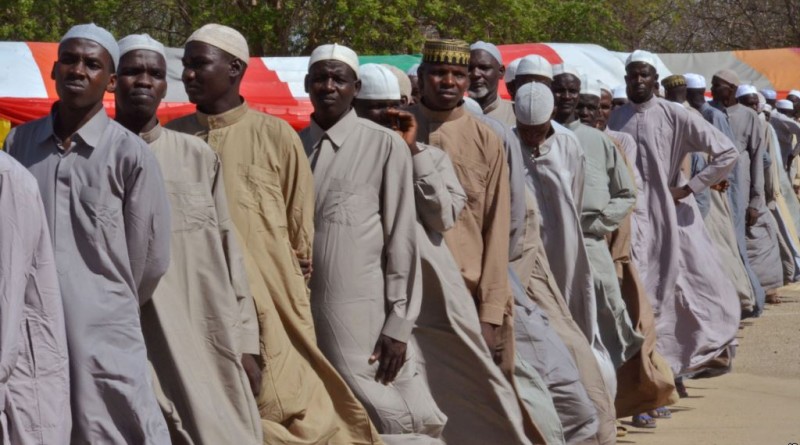 500 Boko Haram prisoners are expected to be transferred from Niger to Nigeria after agreement between the two nations.

Niger is keen to reduce pressure on its crammed prisons, judicial sources said on Tuesday.

Boko Haram militants mostly operate in northeastern Nigeria but have also stepped up their insurgency within Niger’s southern region of Diffa in recent months, carrying out dozens of attacks.

Niger has declared a state of emergency there in an effort to improve security and has made hundreds of arrests.

“Nigeria sent a working group here (to Niger) last week and the two sides have established an initial list of 500 detainees who will soon be transferred to Nigeria,” said a magistrate working on the case who asked not to be named.

He did not give the exact timing of the transfer or say how the potentially dangerous prisoners would be transported.

The prisoners are currently being held in the detention centers of Kollo, Diffa and Koutoukale, all of which are overpopulated due to arrests of Boko Haram militants, a justice ministry source said.

Niger and Nigeria are both members of an 8,700-strong regional taskforce dedicated to destroying a group that has killed thousands of people and displaced millions in its push to create an Islamic caliphate in the region.

However, the task force’s operations have stalled for logistical reasons, security sources say, and regional armies are instead seeking to counter the group alone.